Akshay Kumar is starring in Dharma Productions' upcoming comedy, Good Newwz alongside Kareena Kapoor Khan, Kiara Advani and Diljit Dosanjh. The film is about two couples who are trying to conceive via IVF but extreme goof-up changes their lives. The trailer was unveiled on Monday. 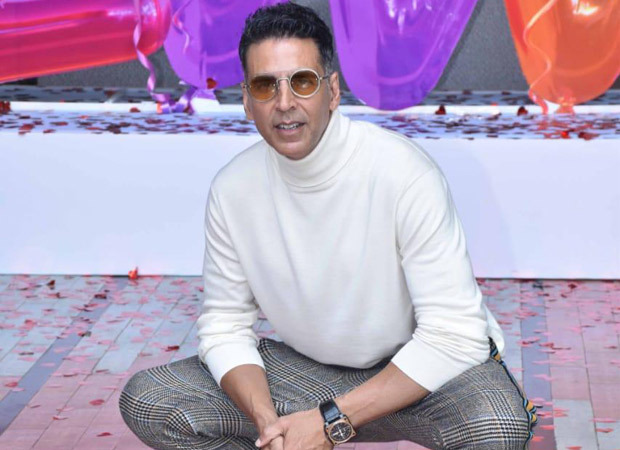 At the trailer launch, Akshay Kumar kickstarted the interactions on a lighter note and cracked a double meaning joke. He asked the audience several baby questions and those who have correct answers won hampers. In the moment, when asked how many bones does a baby have, many gave wrong answers. He said, "A man has 206 bones and in the morning 207."

Good Newwz, directed by Raj Mehta, is slated to release on December 27, 2019.