Karan Johar was very enthusiastic as he presented the trailer of the film Good Newwz today at the official trailer launch. He is co-producing the film under the banner of Dharma Productions along with Akshay Kumar’s production Cape of Good Films. At the trailer launch, Karan Johar said that the film has a very sensitive story and they have presented it through humour. 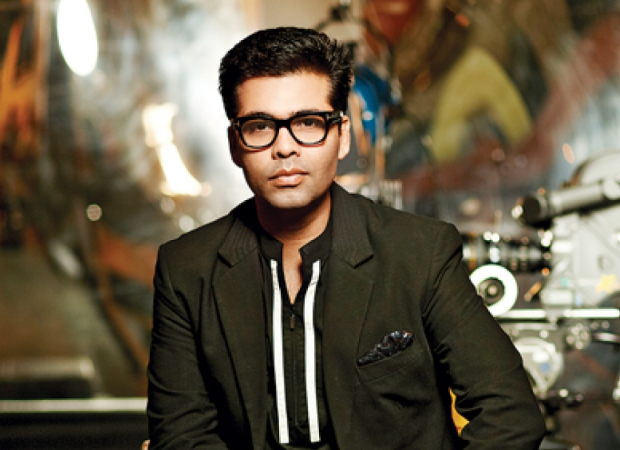 Karan Johar went on to reveal the emotional connect he shares with the film. “A child is truly a gift from the universe and it doesn’t matter from where it came. This film is very close to my heart because you all know that I have had children through an unusual path. When I saw Good Newwz, I was very teary-eyed in the end, I cried a lot because the film connected with the parent in me. I related to the last act of the film, nothing like this has happened to me, but the emotions were very similar. So for me it was a very personal film and will always remain," he said.

The film deals with in vitro fertilization or IVF and has an ensemble cast including Kareena Kapoor Khan, Kiara Advani, Diljit Dosanjh, and Akshay Kumar. The film directed by Raj Mehta will hit the theatres on December 27.