Known for his great rapport with Ajay Devgn, Rohit Shetty kicked off two major franchises with the actor – Singham and Golmaal. The latter turned 13 years old this year and needless to say, he is super excited about the same. The film will soon have its fifth instalment which is quite rare in Bollywood and never heard of in the comedy genre. After the success of Golmaal Again, the makers hinted at the fifth instalment in the ‘Aankh Maare’ song in Simmba. Speaking about the occasion, Rohit, however, maintained in recent reports that when Golmaal was made it was never planned as a franchise. 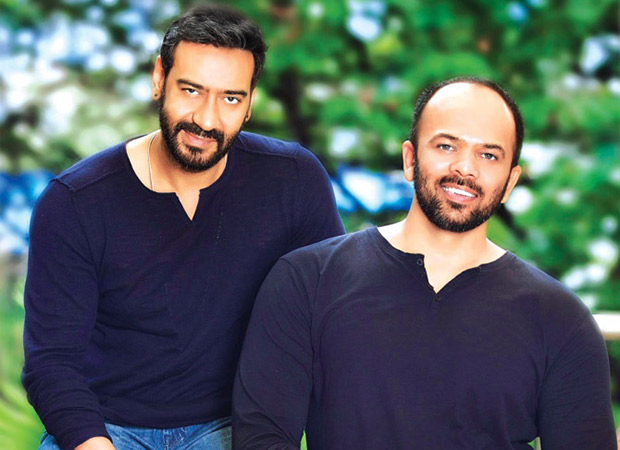 The humble filmmaker spoke about the Ajay Devgn starrer stating in reports that when he made Golmaal, it was just a fun film for him and he never even thought that it would be such a big brand in anyway. He further went on to mention that the success and appreciation that the first film received inspired them to take it ahead with Golmaal Returns and Golmaal 3. Considering that it was an era of sequels, both the films did well at the box office. Followed by that, they decided to take a break and then Golmaal Again came in 2017, six years after the third instalment.

Also, another point that Rohit Shetty went on to add is that Golmaal actually earned more fame on television than box office. He credited the small screen for the fame that the films have acquired over the years.

Fate Loves the Fearless... Work hard with Honesty and Follow your Heart... 13 Years of Golmaal A film that Changed my Life Forever... #golmaal

The four films of Golmaal featured Ajay Devgn, Arshad Warsi and Tusshar Kapoor who were the regulars. While the first film had Sharman Joshi, Shreyas Talpade, Kunal Kemmu and Kareena Kapoor Khan were added in other franchises. The recent one featured Parineeti Chopra, Tabu too as the leading ladies of the film.