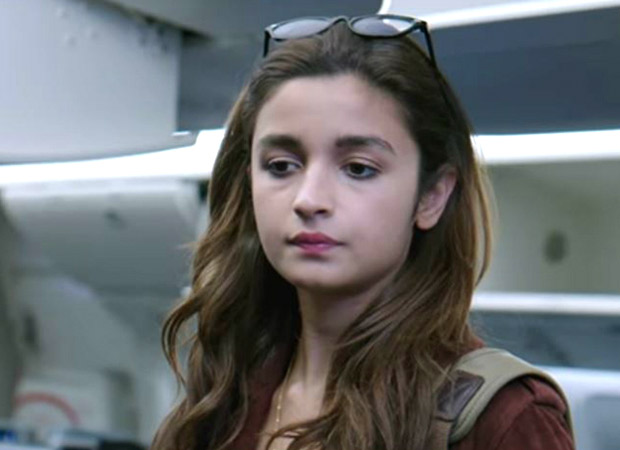 While Gauri Shinde won hearts as a debut director with English Vinglish, her second film Dear Zindagi found its audience in the younger lot of females who found the film relatable. The critically acclaimed Alia Bhatt starrer also gained popularity for presenting superstar Shah Rukh Khan in a different role.

However, despite the fame, Gauri Shinde who stated that she is her biggest critic feels that she could have done a better job with Dear Zindagi. Talking about the changes she believes she could have done, the filmmaker revealed that there was this one scene within the aircraft that was picturized on Alia that she wanted to retain in the film.

Considering that she had time constraint, she had to stop herself from adding this scene and eventually ended up removing it from the main film. However, like many others the said film is available on YouTube.

Further, Gauri Shinde went to assert that the said scene is currently available on YouTube and we decided to dig in a little as we came across this deleted scene of Alia Bhatt in the aircraft.