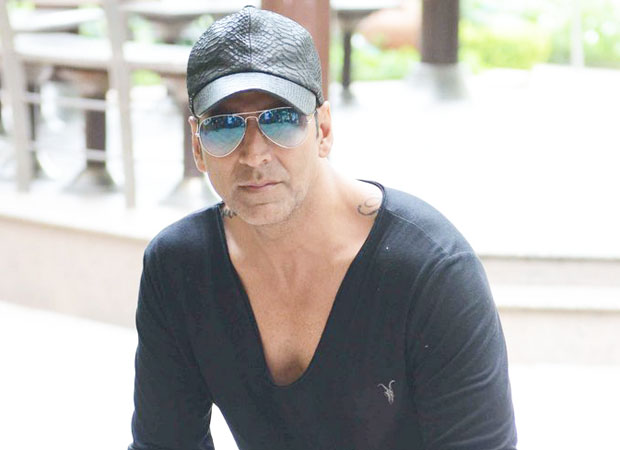 Akshay Kumar has been working in the film industry for 26 years now. From being an action star to giving box office successes, the actor has done everything in this film career. Still, Akshay Kumar hasn’t received many accolades in terms of awards.

This year, Akshay Kumar finally won the coveted National Award for Best Actor for his performance in Rustom. Akshay was extremely happy about his win and received several congratulatory messages from the industry. But, the audience wasn’t too happy about it. Akshay received mixed reactions from people around the nation and many thought he didnn’t deserve the win for Rustom. Some even called Priyadarshan, jury head of National Awards, partial because they had previously worked in several movies.

Finally, Akshay Kumar has spoken about the entire controversy in regards to his win. In an event on Monday, Akshay was asked how he felt about the mixed reactions. To this, he responded, “In last 25 years, I have been observing that whenever anyone wins a National Award, it automatically ends being a national discussion. I am not new to this. It always happens that anything becomes a controversy. Like, this person deserved it more than that person.”

Laughing about the controversy, Akshay Kumar concluded it saying “I have received a National Award after being in the industry for 26 years. If you want it, then take it.”

On the work front, Akshay Kumar is currently filming for Twinkle Khanna’s first film production, PadMan. The film stars Sonam Kapoor and Radhika Apte. Directed by R Balki, PadMan is slated to release later this year. Meanwhile, he is gearing up for the release of Toilet- Ek Prem Katha starring Bhumi Pednekar. It will hit the theatres on August 11, 2017.

MUST WATCH : @akshaykumar Clarifies his Stand on the recent #NationalAward Controversy for #Rustom pic.twitter.com/IeBk9JeitK