For everyone's who is eagerly waiting to see Alia Bhatt in her Gangubai avatar, here's the good news. The actor took to Instagram to share the motion poster of her forthcoming film, Sanjay Leela Bhansali's Gangubai Kathiawadi, and announced that the first look was going to be out tomorrow. 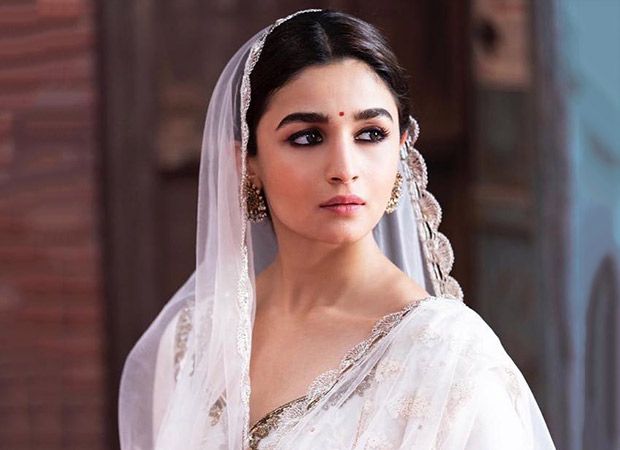 The motion poster is a brief video, showing us the film's logo. Check it out below.

Alia's character is based upon Gangubai, a remembered matriarch who hailed from Kamathipura, and owned a brothel. Known as the Madam of Kamathipura or Gangubai Kothewali, she was also said to be sharing strong connections with Mumbai's underworld. It will be indeed interesting to see Alia breathing life into a character such as hers.

Earlier, in 2019, Bhansali had announced that he was bringing Alia and Salman Khan together, for a flick titled Inshallah. A collaboration between Bhansali and Salman was long due, and the announcement left everyone excited. Unfortunately, the film never took off and eventually was shelved. But Bhansali, who was eager to work with Alia, soon announced Gangubai Kathiawadi.