Kartik Aaryan and Sara Ali Khan have finished shooting for the sequel of Love Aaj Kal months back. It is now pre-production time for the Imtiaz Ali directorial. Working with a maverick like him must have proven to be quite an experience for Kartik. So suggests his latest Instagram post. 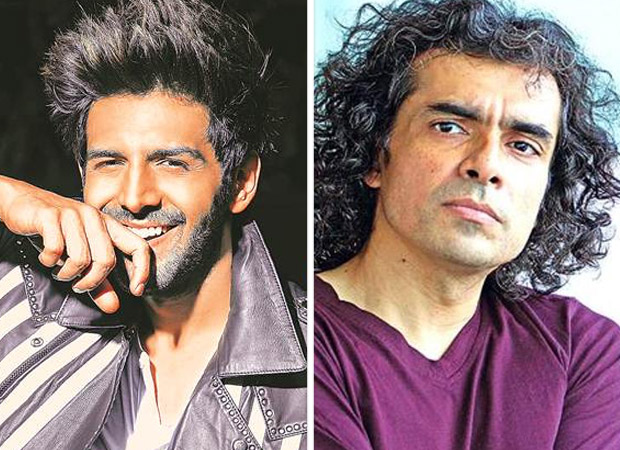 As he headed to the dubbing studio, Kartik shared a photo of himself and his director from the studio, looking at the screen. "Thodi Aur dubbing nikaalo sir...Thoda aur direct karo mujhe," he wrote.

The yet untitled project, which we hear might be called Aaj Kal, was extensively shot in Himachal Pradesh. It was during the shoot that Kartik and Sara's rumoured romance also apparently intensified. However, gossip mongers say they might have called it quits already.

The film was slated to release on 14th February this year. But given that the post-production work is still going on, let's see if it is pushed further. Our sources also informed that the film's final title will be officially announced in two days. Watch this space to know more!