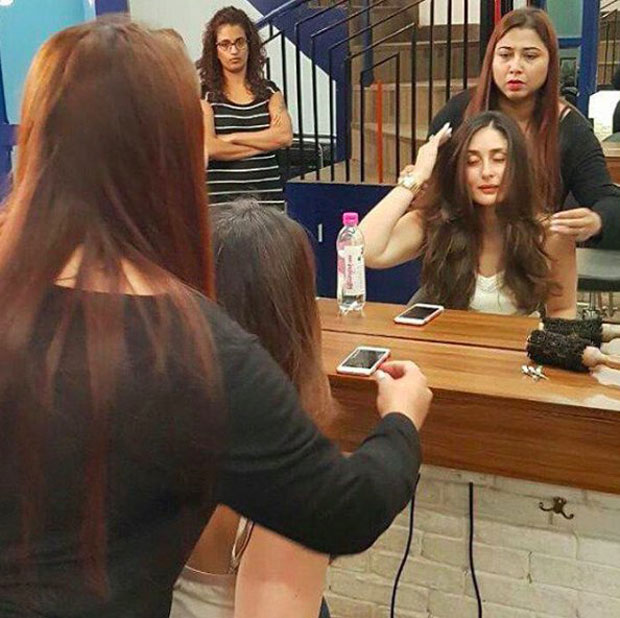 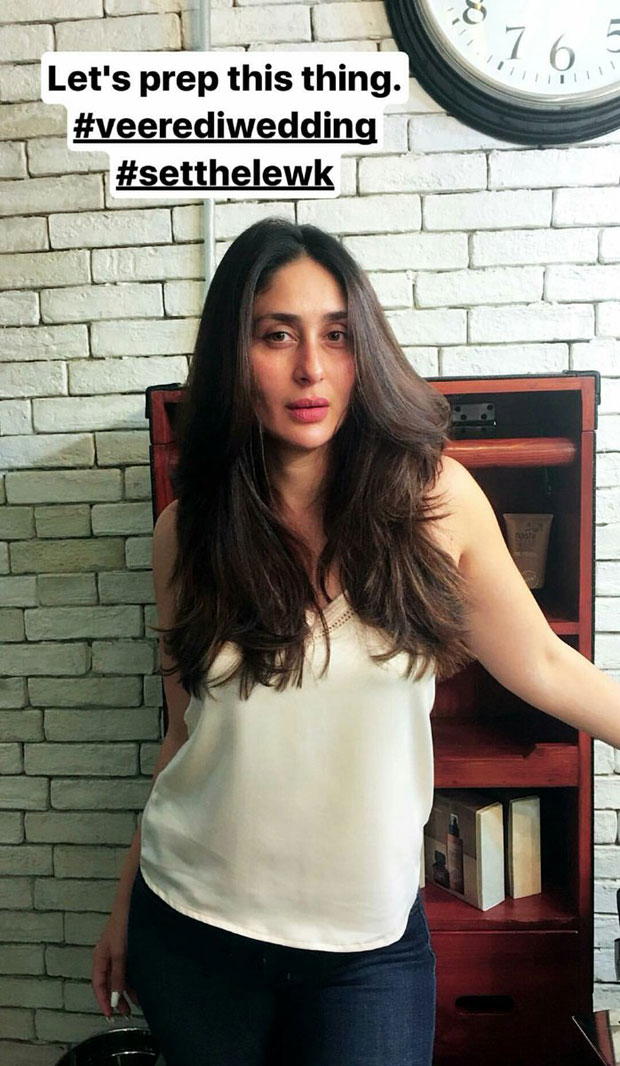 It was last year when Kareena Kapoor Khan had signed Rhea Kapoor's next production Veere Di Wedding. After much delay, the film will finally go on floors this September. While Kareena is hustling hard for her next film, the actress will have a fresh look for the film. We came across some photographs where Kareena was going through the transformation during her look test. She looks radiant in this new look.

Just this week, the cast of the film met up for their very first reading together at Rhea Kapoor’s suburban office. The film also stars Sonam Kapoor, Swara Bhaskar and Shikha Talsania. 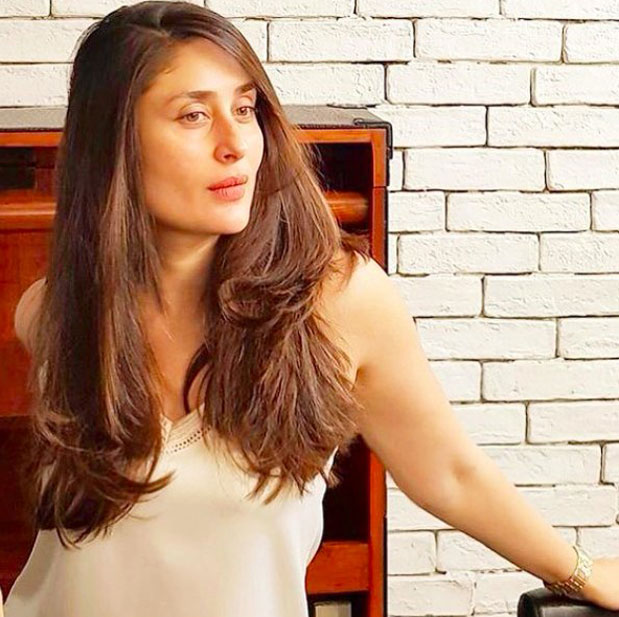 Directed by Shashanka Ghosh, Veere Di Wedding will be presented by Anil Kapoor Film Company and Balaji Motion Pictures Ltd. The movie has been scheduled to release next year.