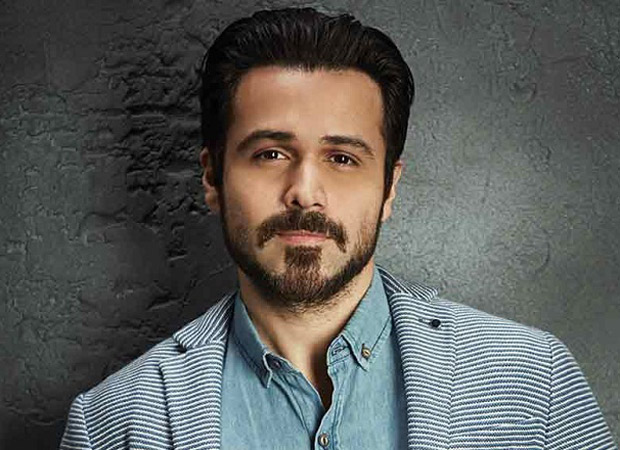 Exactly five years after Raaz 3, Emraan Hashmi now has a neat success to his credit. His last big hit was the horror erotica affair and ever since then he has experienced a series of heartbreaks at the Box Office. Well, he can breathe easy for now as Baadshaho has brought in some sort of moolah.

"Right through his career, Emraan has largely done solo lead films. He hasn't been inclined much towards multi-starrer affairs. The only exceptions that he has made have been for director Milan Luthria with whom he has delivered successes like Once Upon A Time In Mumbaai (alongside Ajay Devgn) and The Dirty Picture (with Naseeruddin Shah and Tusshar Kapoor for company). He is quite assured when it comes to working with Milan and this is the reason why he didn't hesitate much while signing Baadshaho," informs our source.

Well, the faith in his director has paid off again as Baadshaho has brought in audiences back for a film starring Emraan Hashmi.

"Of course, Ajay Devgn is the prime attraction of the heist action drama," the source continues, "Even the promos prominently featured Ajay. However, in the film Emraan has an almost equal role, and at the end of the day that counts the most. When audiences watch your film and realize that you have an integral part to play, they spread the word. This is exactly what has happened for Emraan too and now he can smile again after five long years."

This comes with a reason too. After all, though he had a couple of decent grossers at the Box Office, none managed to go past even the Rs. 40 crore mark in its lifetime run. He tried various genres, right from love stories to dramas to horror to social affairs to comedies to thrillers but somehow audiences were just not enticed enough. He even tried his hand at a multi-starrer for a change [Ungli] but so much delayed as the film starring Sanjay Dutt and Randeep Hooda as the other leads that the film fizzled out even before its arrival.

Things have turned out to be brighter though for Emraan Hashmi; now that Baadshaho has managed to cross the Rs. 60 crore in one week. This is special indeed since just the first week numbers are bigger than the lifetime grossers of all Emraan Hashmi grossers since the release of Raaz 3: The Third Dimension [Rs. 73 crore] back in 2012.

Here is the list of the lifetime total of all Emraan Hashmi films that released during half the decade gone by: