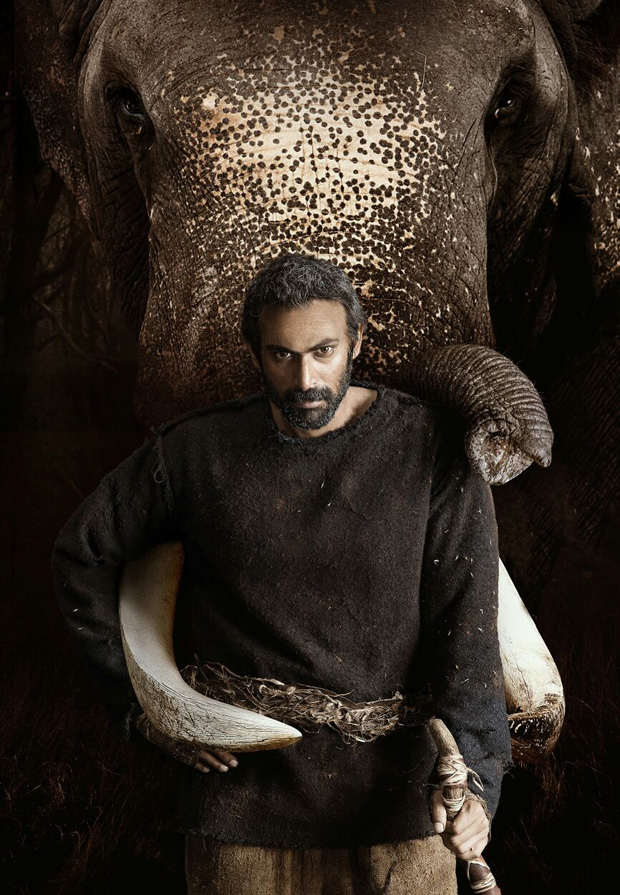 Baahubali star Rana Daggubati is all set for his next project and will be seen in a new avatar in Haathi Mere Saathi. The first look was revealed today and one can see his transformation.

Rana Daggubati looks all beefed in his new look while sitting in front of an elephant. According to the reports, Rana had to shed a lot of weight after Baahubali movies. He started the process slowly after completing both the films to get back in ripped shaped. He did not have non-veg food for six weeks and stopped weight training as well.  To shed muscle, he only did simple cardio exercises and shed 15 kilos for the film.

Directed by Prabhu Solomon, Haathi Mere Saathi will kick-start in Thailand soon and will be shot across India too. It will be a trilingual project - Hindi, Telugu and Tamil. The film is set to be a tribute to veteran actor Rajesh Khanna and will mostly release during Diwali this year.

EXCLUSIVE: "If given a chance I would work…

Deepika Padukone deletes all posts from…

EXCLUSIVE: “This industry admits that we are…

"The only stardom I've seen seem that is…