Chris Hemsworth is back! The actor is starring in gritty edge-of-your-seat thriller Extraction that was earlier titled Dhaka. The Sam Hargrave directorial is arriving on Netflix on April 24, 2020. Ahead of the trailer release, the first set of images have arrived as it showcases Chris in a new avatar. 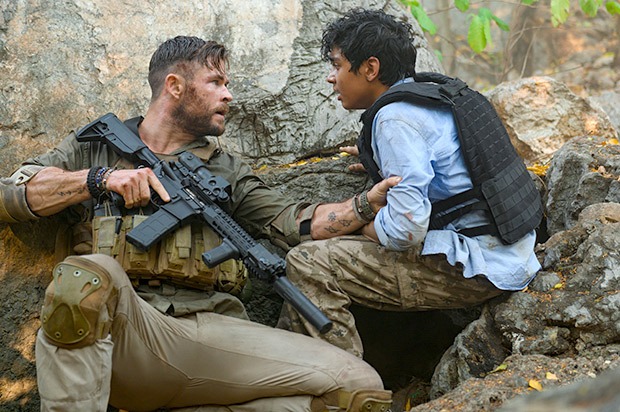 Speaking to USA Today, Chris Hemsworth spoke about the intense action scenes and said, "It awakened the young teenager in me again. Not to say I’m pushing my limits or I’m over the hill in any way, but you notice through the years things like, ‘Ooooh, there’s a little hitch in my knee that wasn’t there before.’ Or a tweak in my shoulder I didn’t notice. But I felt like it re-energized me. It was a kick in the (butt) to say, ‘Come on, there’s still plenty more in the tank.'" 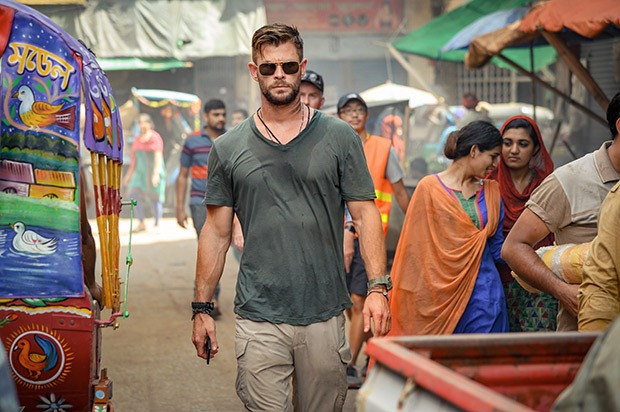 Director Sam, on Hemsworth's character, said, "You’ve got a guy who has a dark past and has done some very violent things as a way to make a living. The interesting thing about (Hemsworth’s) character isn’t his physical bravery but his emotional cowardice." 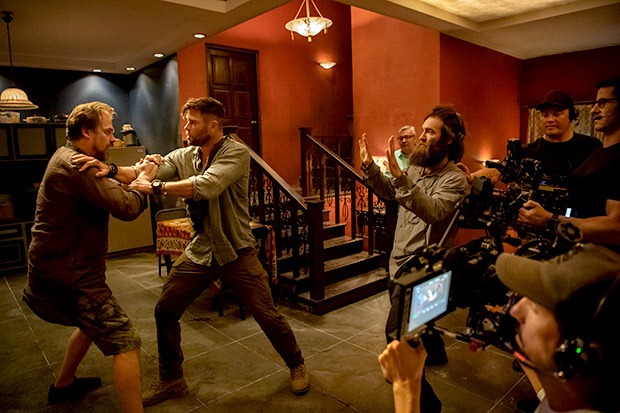 Tyler Rake (Chris Hemsworth) is a fearless black market mercenary with nothing left to lose when his skills are solicited to rescue the kidnapped son of an imprisoned international crime lord. But in the murky underworld of weapons dealers and drug traffickers, an already deadly mission approaches the impossible, forever altering the lives of Rake and the boy. An action-packed, edge-of-your-seat thriller directed by Sam Hargrave, Extraction is an AGBO Films and TGIM Films, Inc. production, produced by Joe Russo, Anthony Russo, Mike Larocca, Chris Hemsworth, Eric Gitter, and Peter Schwerin.