We, at Bollywood Hungama, were the first ones to break this news to you that Amitabh Bachchan and Emraan Hashmi were going to star in Rumi Jaffery’s next. The film is titled Khel and is going to be a slick thriller that will leave you at the edge of your seats. Earlier we did not know the confirmed names of the ladies in the film, now we do. The ladies have been locked on and the cast is only getting better. 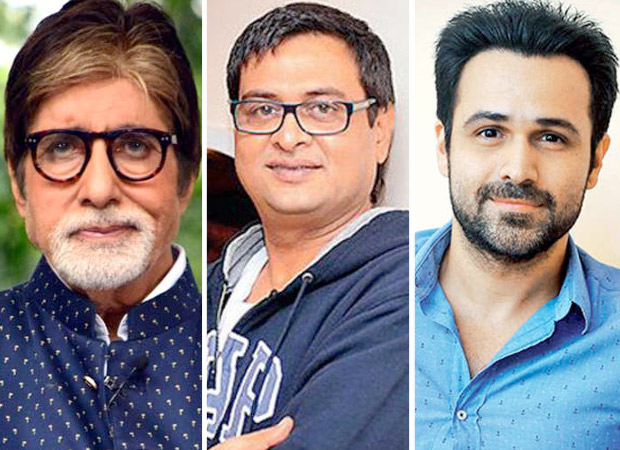 There were reports that Rhea Chakraborty was being considered for a role in the movie, and now along with her, Kriti Kharbanda has been roped in for the movie. Since this is not a typical hero-heroine kind of a story, the leads are not paired opposite each other. This is the second time that Rumi Jaffery will be working with Amitabh Bachchan and he is more than thrilled to have the veteran actor as a part of his team. He said, “From the moment Bachchan Saab agreed to be on board he has taken a keen interest in the project. I consider myself very lucky to have him in my film. It is every filmmaker’s dream to work with him. My challenge was to do something with him that he hadn’t done before. I think I’ve come up with a plot that will feature Bachchan Saab like never before.”

The film goes on floors from May 10 and will be shot in Mumbai itself. Backed by Anand Pandit and is slated to release on February 21, 2020. This is the first time that Emraan Hashmi will be seen starring with Amitabh Bachchan and this pair is surely going to take the box office by storm.

Also Read: Khel: Director Rumi Jaffery is excited to work with Amitabh Bachchan and Emraan Hashmi in this thriller