Akshay Kumar's previous outings have had either social messages or were based on real-life stories. His recent release 2.0 was his first venture in sci-fi genre costarring Rajinikanth. It’s been a while since Akshay Kumar has taken on a full-on action-packed role. The actor will soon be seen in Kesari as Havildar Ishar Singh, the leader of the 1897 Battle of Saragarhi along with Parineeti Chopra. 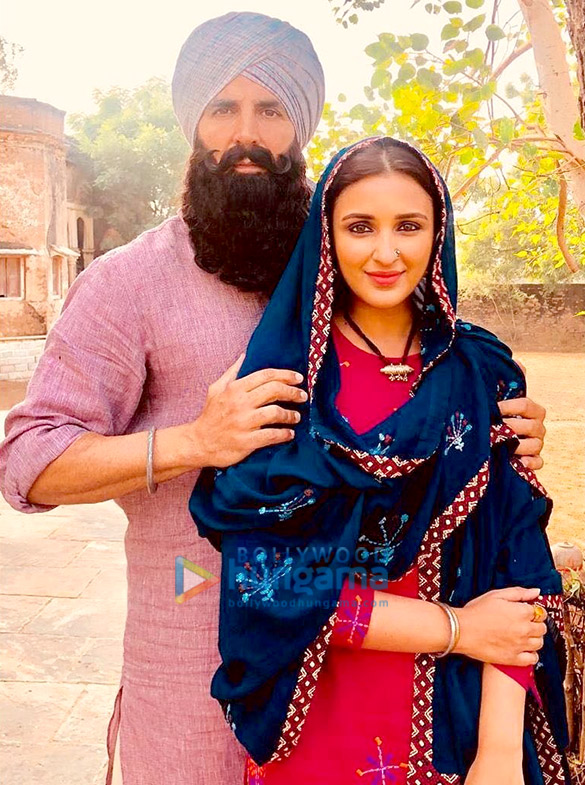 While Parineeti Chopra's role is not a big one, but definitely a pivotal one for the storyline. This morning, she shared the first look of her character along with Akshay Kumar. Parineeti is completely a Punjabi woman dressed in patiala suit whereas Akshay is turban-clad man. She captioned the image, "Anytime I watched a war movie, it was the love story of those brave men that kept me going.. so proud to be a part of this epic experience!!! Thank you Akshay sir, Kjo and Anurag sir for allowing me to be a part of your vision. You all have made one of the most beautiful movies people will ever see!! People - Don’t miss it on 21 Mar 2019!!! #KESARI." 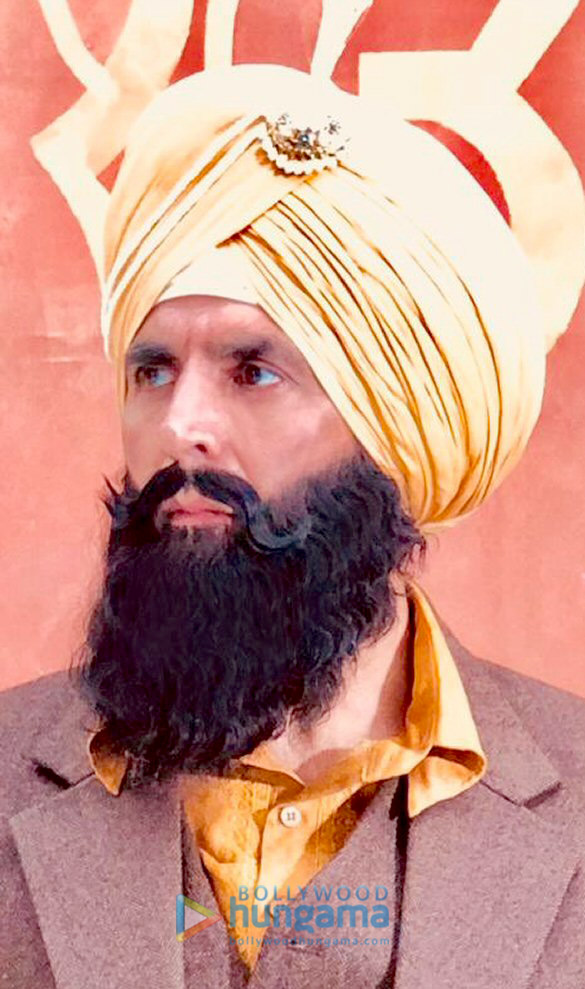 Along with the photo, the duo revealed that Kesari is finally been wrapped up. Akshay shared another look in which he is sporting a golden turban and beard in the intense picture. Announcing the wrap up, he wrote, "And it’s a wrap for #Kesari...a film which swells up my chest with immense pride. Get ready to witness the bravest battle ever fought on 21st March, 2019."

Directed by Anurag Singh and produced by Dharma Productions, Kesari will hit the screens on March 21, 2019.