Over the years, with his high-octane projects, actor Tiger Shroff has been one of the biggest action stars in the country. Right from his first film, Heropanti, the actor has pushed his ability to perform action sequences. While seeing him beating a bunch of goons on the screen may be a delightful experience for his fans, sometimes it brings bruises for Shroff. 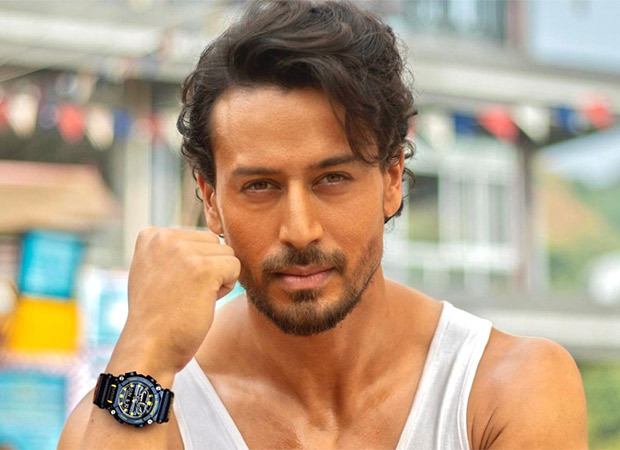 ‘Fired up’ Tiger Shroff breaks his leg while trying to break a concrete wash basin in THIS throwback video; watch

Sharing one such incident with his fans, Tiger took to his social media handle and posted a BTS video. In the video, he can be seen shooting for a fighting scene. The BTS shot seems to be from the sets of Baaghi. Giving a context to his 36M Instagram followers, Shroff wrote, “Broke my foot breaking a concrete wash basin because i was fired up af and i thought i was stronger than i was,” followed by laughing and crying emoticons.

Concluding his brief write-up, the star mentioned, “But in my defence the basin broke too.” Reacting to the post, his mother Ayesha Shroff cheered for her son. On the other hand, Director Sabbir Khan added, “This was the day we shot round the clock 24 hours … too intense.” For the unversed, Sabbir Khan directed Tiger in two films, Heropanti and Baaghi. Singer Shaan also dropped a comment, which read, “You are simply incredible.. but glad to know you are human too.”

Coming to his work, the 36-year-old actor was last seen in Heropanti 2, co-starring Tara Sutaria. Though the film had created a lot of buzz before its release, it performed poorly at the box office. Tiger has a bunch of projects in his kitty, including Ganapath and Bade Miyan Chote Miyan. For the former, he will reunite with Kriti Sanon after eight years, while the latter will mark his first collaboration with Akshay Kumar. Meanwhile, he is, reportedly, roped in for Jagan Shakti’s upcoming film titled Hero No 1.