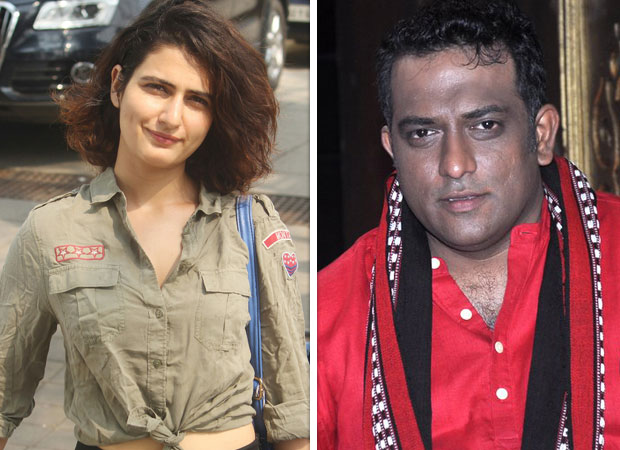 Fatima is also a huge fan of Anurag Basu's films and out of all his films, Life In A Metro is her favourite one. The actress who has been a part of character-driven films essaying realistic roles is very excited to be a part of a film which is an apt portrayal of characters of the people living a metro lifestyle.

Unreal! Life changing! Shooting with @basuanurag is like being backstage with a magician. Magical.... #anuragbasu

Fatima Sana Shaikh, who left us spellbound with her hard-hitting performance in Aamir Khan starrer Dangal and Thugs Of Hindostan, will now be seen in a never before seen avatar which is a variation in her career in Anurag Basu's next.

ALSO READ: FIRST LOOK: Rajkummar Rao and Fatima Sana Shaikh in an evergreen pose in the first glimpse from Anurag Basu’s next