Rajkummar Rao starrer Stree went on to become a sleeper hit of 2018. While the actor had a tremendous year, his co-star Fatima Sana Shaikh’s last movie Thugs Of Hindostan did not fare well at the box office. Moving onto their next project, both the actors are all set to star in Anurag Basu’s next untitled film which is being shot in Bhopal. The shooting began in Bhopal on January 14. 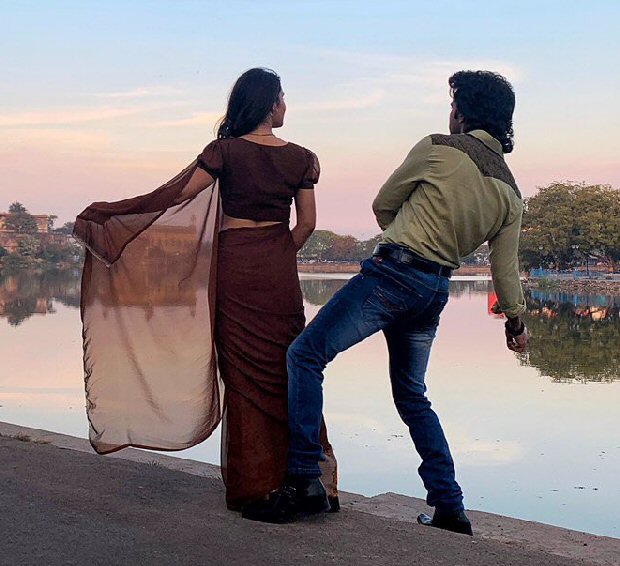 Rajkummar Rao shared the first glimpse from the film and the two of them make an evergreen couple. Facing the sea, the actor is seen doing the signature pose of Mithun Chakraborty. He is seen dressed in a shirt and denims whereas Fatima is wearing a brown saree. "बहुत जल्दी सामने आयेंगे आप लोगों के। तब तक के लिए एक झलक। #AnuragBasu sir’s next with @fattysanashaikh," he captioned the image.

The untitled film is reportedly a sequel to Anurag Basu’s 2007 film Life in a Metro. But, the filmmaker has revealed that it is a fresh story with different stories coming together based in small towns in India. Along with Rajkumar and Fatima, the movie reportedly stars Aditya Roy Kapur, Abhishek Bachchan and Pankaj Tripathi.

Also Read: Fatima Sana Shaikh is excited to work with Rajkummar Rao in Anurag Basu’s next