Thugs Of Hindostan actress Fatima Sana Shaikh spoke exclusively with Bollywood Hungama over failure of Thugs, living in Kashmir and even Shah Rukh Khan. In an interview, she put forth her honest opinion about the Kashmir conflict and what she and her family are going through it. Now, not many know about Fatima’s connection with the valley but her father happens to be a Hindu from Jammu and her mom is a Muslim from Kashmir. She has been brought up in a very democratic set up and therefore has very clear ideas about religion and the politics associated with it. When asked about the Kashmir conflict she said, “It's very sad. The civilians are getting hurt and dying. Because of these clashes, the people who live there, their quality of life is affected. It is very sad because nobody should live in fear. I think it is only fair that when you wake up in the morning, you wake up with only positivity and not in fear. So, I really hope and pray the conditions in Kashmir changes.” 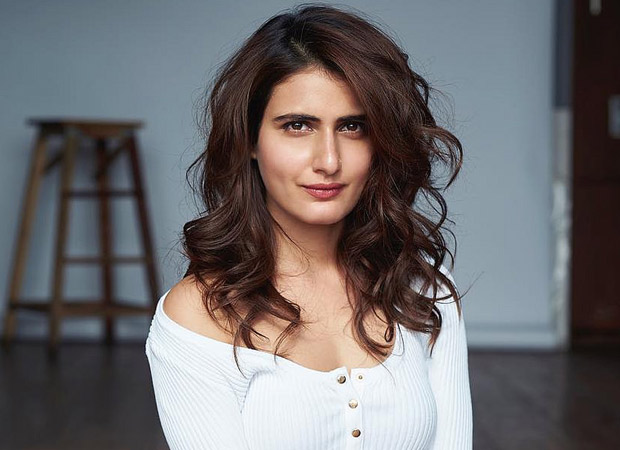 She even spoke about her personal experience dealing with the tough situation there since her maternal family still reside there. She said, “My whole family stays there. My mother's whole family still lives there. I have seen my mother being worried. Mere mama ke ghar ke upar kuch aisa pata nahi bomb vomb gir gaya tha. You know, you are in constant fear. My mother is living in Mumbai and you see her crying and getting affected. I just hope ki bahut jaldi situation sahi ho jaye aur logon ko khushi mile.”

Fatima even touched upon the personal attack made at her by masses after her pictures in a monokini which she did for a magazine shoot went viral. She said, “I get messages .When the whole GQ thing (monokini shoot) had come out, the whole Muslim angle had come out. Before, you did not feel answerable to it.”

Fatima is not the only actress who is seen battling these issues.  Another talented actress who belongs to Kashmir, Zaira Wasim, and who also has the Aamir Khan connect was associated with a similar controversy over some statement she made concerning the issue. Fatima even spoke on behalf of her as she said, “Even Zaira, she is so talented. She is amazingly talented. She should not be answerable to anybody about it. Her faith is her faith and she chooses to follow it the way she wants to. My faith is my faith, I choose to follow it the way I want to. My father is Hindu, my mother is Muslim. Mere ghar mein main badi hui hoon Diwali manate huye aur Eid manate huye. Aur waisa hi rahega. Kisi aur ke reaction ke wajah se woh nahi badlega. My brother is an atheist. So, we are people who have been brought up with different cultures and traditions. Luckily, India is a democratic country and law is above everyone. I am sure if something happens, we can always take it to the court.”

Check out the video to catch her detailed reaction.