Dabangg star Salman Khan has turned a year older today and he took off to his Panvel farmhouse to celebrate it with his friends, family and close ones. After cutting a massive birthday cake, she shook a leg and made merry with his familia! The inside pics and videos depict how relaxed and happy he looked! He started the day by greeting his fans outside Galaxy Apartment and then heading off to his farmhouse. Katrina Kaif, Sushmita Sen, Mouni Roy, Anil Kapoor, Sonu Sood turned up at the party. His brothers Sohail and Arbaaz Khan were there and so were the sisters Alvira and Arpita Khan. In fact, Salman cut the cake with his favourite kid nephew Ahil. 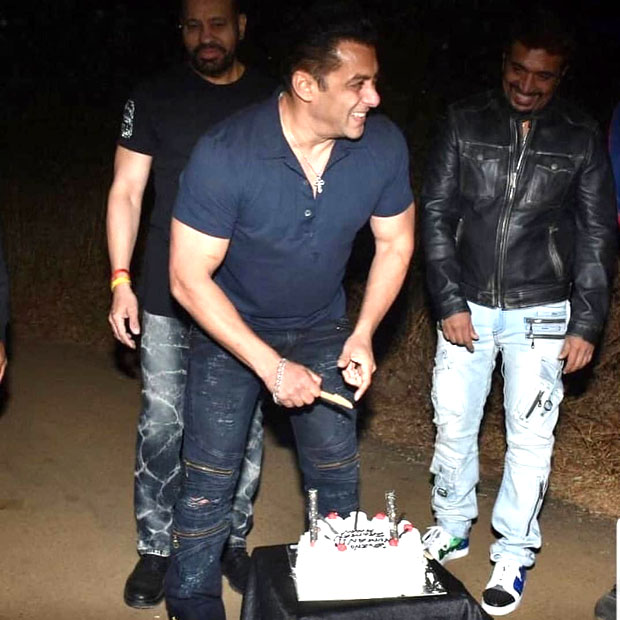 It surely is the season of celebration for Khan who was snapped shaking a leg with his brothers Sohail and Arbaaz at a Christmas party he organized at his place recently. The festivities will continue until the New Years for the Khans, and why not! Salman was in his usual jolly good mood as he enjoyed his birthday party. Check out the inside videos below! 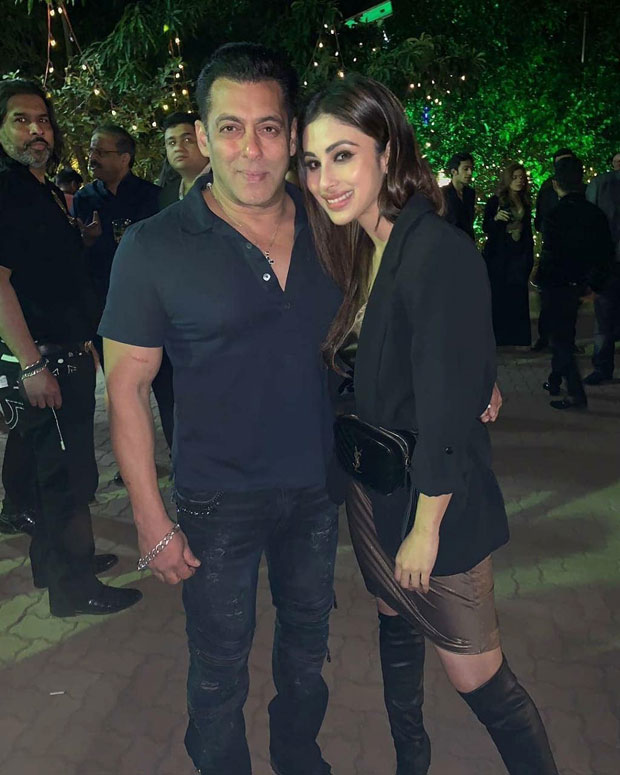 The video where he is dancing with his close friend and co-star Sushmita Sen is going viral and how! Sush took to Insta to wish the Bharat star with a heart-warming wish: “Whenever life gives us a chance to sit it out or dance...WE DANCE” The journey from falling in love with #Prem on screen in Maine Pyar kiya #1989 to sharing the screen with him in Maine Pyaar Kyun Kiya #2005 what a destined journey indeed!!! Happy Birthday to a man who never stopped celebrating ‘Being Human’ Have a blessed year @beingsalmankhan Know that I will ALWAYS love you!!! #friendforlife #happybirthday #duggadugga mmuuuaaah!!!”

Salman is busy on professional front too. He has been shooting for Bigg Boss 12 and also Bharat starring Katrina Kaif.