Director and choreographer Farah Khan had last directed the 2014 film Happy New Year starring Shah Ruh Khan, Boman Irani, Abhishek Bachchan, Deepika Padukone, Sonu Sood, and Vivaan Shah. While there have been rumours of her directing the remake of Satte Pe Satta, she has not officially announced her next directorial. Farah Khan in a recent interview said that she finds it pointless to announce new projects when last year's projects are yet to release. 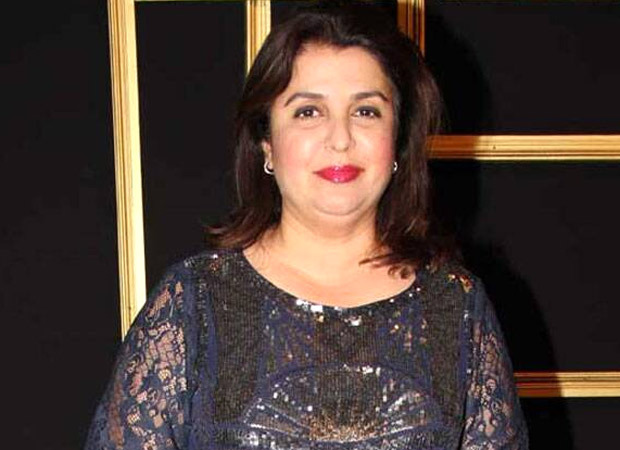 While talking to a new channel, Farah Khan said that the day she will start shooting for her next film is the day she will officially announce her next project. She said that even now when she sees people announcing movies coming next Diwali, she wonders where it is coming and when the will theatres reopen for good. Khan said that she finds it stupid now that movies are being announced when last years' movies are yet to be released.

Meanwhile, Farah Khan has been busy shooting for ad films and has been shooting since the lockdown rules were relaxed last year. She has also been shooting at home with the help of her three kids. She further said that her kids have worked with her on ad shoots, earned their own money, and even paid for their own school fees.

ALSO READ: Farah Khan gets nostalgic as she shares a major throwback picture with cousin Farhan Akhtar from their childhood