Marvel series Loki, starring Tom Hiddleston as God of Mischief, continues to be a smash hit in entertaining its global audience. Currently airing every Wednesday on Disney+ and in India on Disney+ Hotstar, the series left the audience in surprise when it revealed that Loki is first MCU bisexual character. 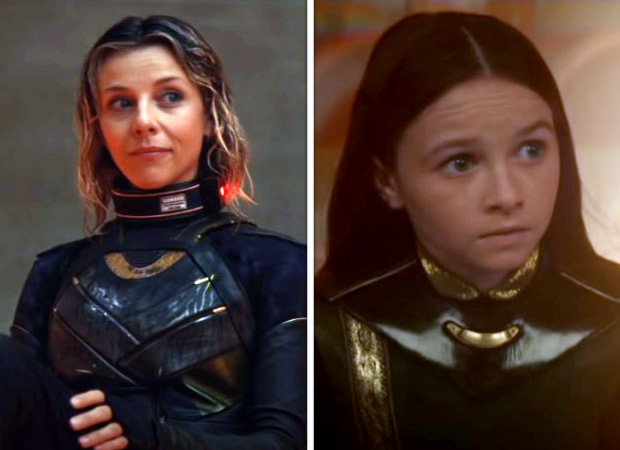 On 24 June, a new featurette was released by Disney+ which reveals the origin story of Sylvie Laufeydottir, a female Loki variant who belongs to another timeline. Played by Sophia Di Martine, the female Loki was introduced in the second episode titled The Variant.

The featurette sees Di Martino, Tom Hiddleston, and director Kate Herron as they discuss the character Sylvie, and tease more mischief and surprises coming from the new character. The featurette focuses on Sophia as the clip has drawn connections from the upcoming episodes including heart-to-heart conversation between Loki and the Variant on what appears to be the purple-hued planet of Lamentis.

The clip focuses on Sylvie's childhood in Asgard in a flashback scene that will be premiered in the upcoming weeks. “The universe wants to break free so it manifests chaos, like me,” says Sylvie in the video. Di Martino says, “The audience will be intrigued by Sylvie's arc and the backstory” of the character.

In the featurette, Sylvie asks God of Mischief, “What makes a Loki, well, Loki?” He responds, “Independence, authority, style.”