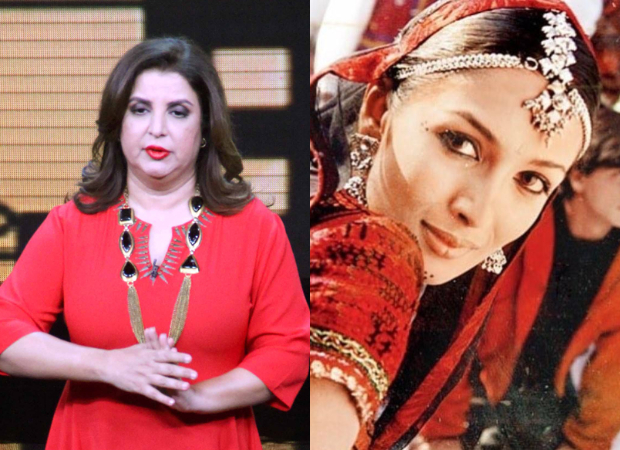 Farah Khan had choreographed the iconic song 'Chaiyaa Chaiyya' from the film Dil Se. At the film festival, Farah Khan shared anecdotes about the difficulties she and her team had to face during the shoot.

“We couldn't get the permission to shoot at the station, so we managed to shoot it on top of a train. We did it in four days and no one fell,” she said. The video features Malaika Arora dressed in traditional attire dancing along with Shah Rukh Khan.

Farah Khan revealed that she had approached two other actresses before turning to Malaika for the song. "We had approached Shilpa (Shetty) to Raveena (Tandon), a lot of actors but no one did it. Malaika did the song and became a star after that," said the choreographer, who is "fed up of remixes." said Farah Khan.

Talking about the trend of remakes, the filmmaker said, "I don't know why they are making them. It's a call the music company has taken. They say they do very well. Obviously it makes people nostalgic. A retro song, you will always enjoy. A new song takes longer to grow."

Also Read: Kartik Aaryan finds himself lucky as he grooves with Farah Khan Kunder during the rehearsals of ‘Ankhiyon Se Goli Maare’