Known to everyone, Sonu Sood has been helping the migrants out all over the country along with the students to reach their respective hometowns. Ever since the lockdown began, the actor has been trying his best to reach out to as many people as possible and get them home safely. Being hailed as the messiah, Sonu Sood had mentioned that he tries his best to reply to every tweet he receives but it becomes impossible sometimes. 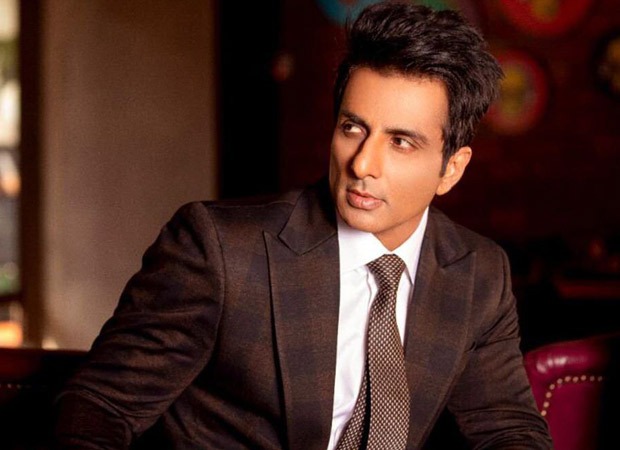 However, he manages to give witty replies to a few of them and they leave us in splits! Recently, a fan on Twitter asked him if he could help him reach Maldives. The actor’s reply is proof of his wit and he clearly won all of our hearts once again. When the fan wrote, “Sir.. muje Maldieves jana hai.. Pocha ke do naa..”, Sonu Sood replied, “साइकल पे जाओगे यां रिक्षा पे भाई ?”

Take a look at his conversation.

Also Read: Sonu Sood gives a glimpse at the number of ‘HELP’ mails he receives everyday