The second part of the biopic on actor-director-politician NT Rama Rao, titled NTR Mahanayakudu (Telugu) which showcases NTR's political journey and marriage with his wife Basavatarakam, is slated to hit screens today. The first part of NT Rama Rao’s biopic NTR Kathanayakudu (Telugu) based on his films and work as an actor, released earlier this year amidst mixed reports. Both the parts have been directed by Krish and produced by Nandamuri Balakrishna, Sai Korrapati Ranganatha and Vishnu Induri. Nandamuri Balakrishna plays NTR while Vidya Balan plays his wife Basavatarakam. The second part will begin where the first movie ended - with Rama Rao announcing his party as Telugu Desam. Interestingly, Vidya’s role has been extended in NTR Mahanayakudu and her fans will be delighted to watch her go through various phases in her life as NTR’s wife and companion till she passes away in 1984. NTR Kathanayakudu is also the actress's debut in Telugu cinema. 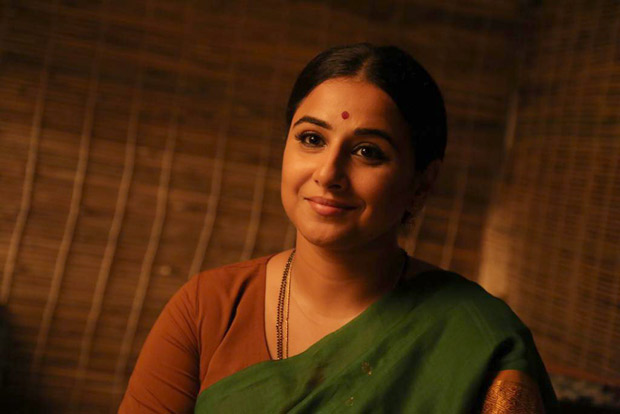 Co-producer Vishnu Induri confirms, “In NTR Mahanayakudu, NTR’s political journey is revealed and the movie ends with his wife Basavatarakam garu’s death in 1984. It starts from the moment he announces his party Telugu Desam in 1982. He wins the elections and becomes the Chief Minister of Andhra Pradesh within nine months. That’s a world record. No party came to power within nine months of its formation. But after winning the elections he is dethroned again within one year and in 30 days he becomes the Chief Minister again. It’s a political drama but also showcases the excellent relationship with his wife and how Basavatarakam garu falls sick with cancer and dies because of that. Post that, NTR, in her memory, established the Basavatarakam Indo-American Cancer Hospital in Hyderabad in 1986. So the second part is NTR’s personal and political journey.” 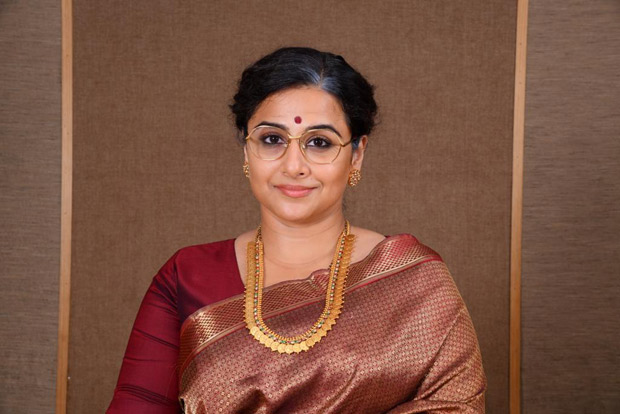 Induri says that the actress is there from the beginning till the movie gets over. “Vidya Balan as NTR’s wife is the narrator of his journey and is there much more in the second part than she was seen in NTR Kathanayakudu. We went with a natural look for Vidya and didn’t use prosthetics when we show her maturing from a young girl to a middle-aged and elderly lady in her 60s. It’s Basavatarakam garu’s journey too from a young wife to a mother and then finally when she passes away.” 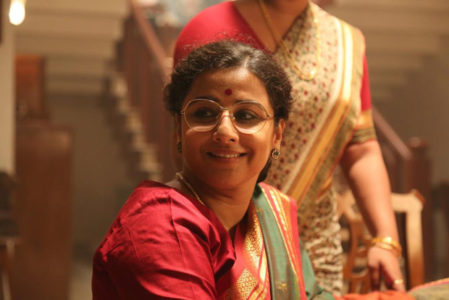 Sujoy Ghosh has a hilarious answer to how…

Vidya Balan takes up cooking as she makes…