One can’t refute the fact that Vidya Balan is one of the most versatile actresses in Indian cinema today. And now, the powerhouse of talent is ready for yet another interesting role in the upcoming NTR biopic. The actress will essay the role of Telugu superstar and former CM of Andhra Pradesh NT Rama Rao's wife Basavatarakam. For the role, she is taking music lessons as NTR’s wife was trained in harmonium. 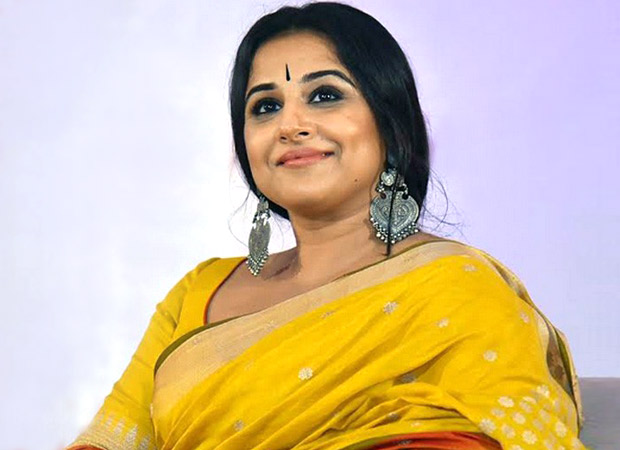 Speaking to a leading daily about her upcoming film, Vidya Balan revealed that a lot of the inspiration for the character is drawn through imagination as there is very little public information available on NTR's wife. She was a very private person even though she was married to a public figure. Vidya had a meeting with her kids daughter and son to get some inside peek on their mother and how she was. From whatever they have revealed, Vidya tried to understand the kind of person she would have been but a lot of it is imagination.

For the role, she has also taken music lessons. While NTR's wife was trained in harmonium and not all scenes require her to portray the skill, she still believes taking formal training would only make it look authentic. Also, that she would get to learn a skill. Vidya says that her training in Carnatic music also helps her. She has done three to four sessions with musician Nitin Shanker to learn the notes and play the instrument. The musician had said that she learned to play it very quickly.

Earlier, speaking about her character in the film, an excited Vidya had said, “People know Basavatarakam as NTR’s wife, but she was not really a public figure. People knew of her but they didn’t know her. That was interesting for me as an actor. There has not been much material in the public domain about her. That’s basically the preparation I am doing…this will be my first Telugu film so it’s exciting.”

Coming back to the film, Rakul Preet Singh will be essaying the role of the late Sridevi in the NTR Biopic. Rana Daggubati will play the role of former Chief Minister Chandrababu Naidu. Also, NTR’s son Nandamuri Balakrishna will be seen as the protagonist.