The reality television show Bigg Boss 13 that concluded in February this year was the most controversial of all seasons. All the contestants gained massive popularity among the audience. Sidharth Shukla and Shehnaaz Gill shared a great bond on the show and their pairing was loved by the fans who started addressing them as SidNaaz. While Shehnaaz had confessed her love for Sidharth on the show, post the show, the two have maintained that they are just good friends. In an exclusive conversation with Bollywood Hungama, Sidharth Shukla spoke about the SidNaaz trends. 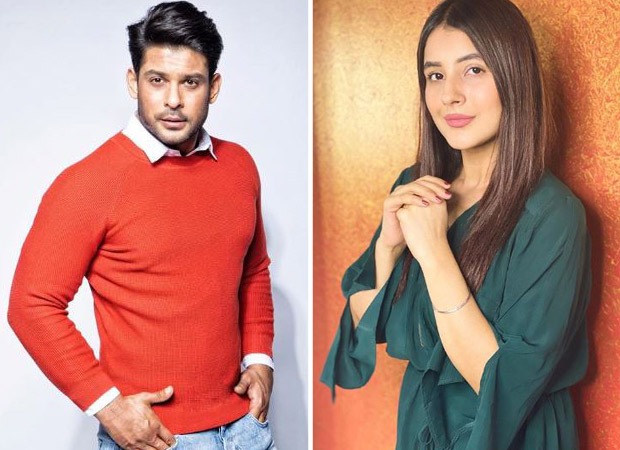 Fans of Sidharth Shukla and Shehnaaz Gill often trend the hashtag SidNaaz on social media while showering love on them and requesting them to get together. During a live chat session with us, a fan asked Sidharth about his reaction to seeing SidNaaz trending on Twitter with millions of tweets, he said, “It just feels wonderful that we were able to be ourselves and for the audience to have connected with us in such a way. And one feels wonderful after coming out and hears that this has been the biggest season and this is the season where people have spoken about the show throughout, good, bad, ugly or whatever you call it. People have been glued to it. People have been connected to it. People have fought, spoken, had their word and they voiced it over and over and it has been a part of every conversation, every office, more often than not. That is what I have been hearing from people around me. So it feels great that people have connected to it. Also kudos to Colors and Endemol that they could find a bunch like us who were so real that people could feel connected to.”

After the show, Sidharth Shukla and Shehnaaz Gill featured in a music video titled ‘Bhula Dunga’. Their chemistry was much appreciated by their fans and the video garnered millions of views in a very short span of time.