The reality television show Bigg Boss 13 concluded in February this year. This season was the most controversial of all the seasons with the ugly fights and several revelations. The show managed to keep people glued to their screens and remained in the news throughout. Sidharth Shukla, ultimately won the show with Asim Riaz as the runner up. Both the contestants have a massive fan following which led to a social media debate after the winner was announced. Several people felt that Asim Riaz deserved to win and some even said that the decision was biased. In an exclusive conversation with Bollywood Hungama, Sidharth Shukla opened up about the controversy. 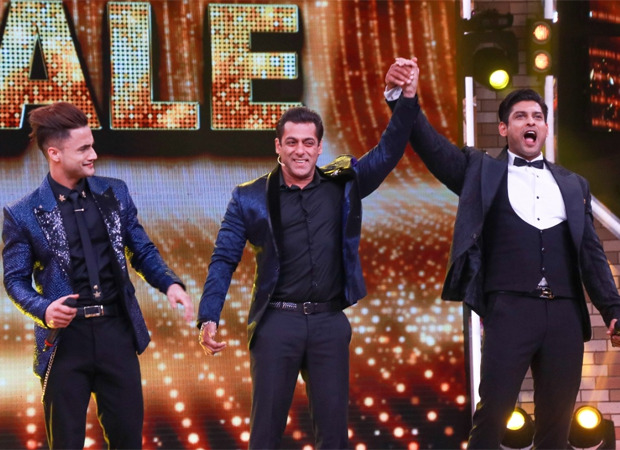 During a live chat with us, a fan asked Sidharth about the controversy around him winning the reality show Bigg Boss 13 and Asim Riaz losing to him. She also asked him why it happened and who was giving heat to the controversy. "I really would not know, some really upset people must have said. But that’s all good and that doesn't make a difference. I have been through the journey. There are some people who feel bad about it. Everybody has their section of people out there rooting and vouching for someone. So when the person they are rooting for does not win they come up with things like these. But they are completely baseless, but I know there are facts that go into this and once you know, it is fine.”

Sidharth Shukla said that when he entered the house he had no idea that he would be having so much support. During the course of the show, Sidharth amassed a massive following who are constantly showering love on him even to date.