One of the greatest actors of Bollywood, Rishi Kapoor, passed away this year rather suddenly, leaving fans and the industry in shock and tears. He has been a charmer ever since he debuted in Bobby (1973) and even his second innings in the industry has been praiseworthy. He essayed age-specific roles wherein he yet again proved his worth. And now it has to come light that had he not had an untimely demise, the veteran actor along with his talented son, Ranbir Kapoor, would have bagged a very exciting family film. 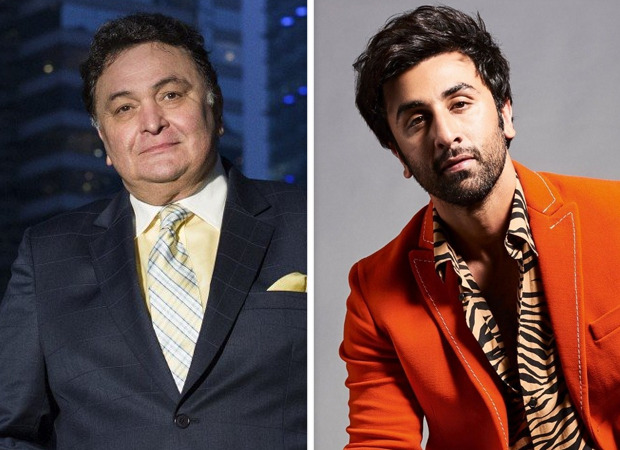 It turns out that Rishi and Ranbir Kapoor were in talks for the remake of the Gujarati film, Chaal Jeevi Laiye (2019). A source claims, “Rishi Kapoor had seen the film and had loved it. So when he was approached for its remake, he showed keen interest. He also convinced Ranbir Kapoor to play the role of the son.”

When contacted, Ritesh Laalan, CEO of Coconut Motion Pictures, the production house that made this film, says, “Yes, we were planning to cast Rishi sir and Ranbir Kapoor in the Hindi remake. We initiated talks with Rishi’s manager in March, just before the lockdown. But everything went on a backburner due to the pandemic. And then sadly, Rishi sir passed away.” He, however, states that they had not begun discussions with Ranbir.

The father-son duo was earlier seen in the 2013 action comedy Besharam. However, the film didn’t find appreciation from audiences. Chaal Jeevi Laiye’s subject and theme would have been apt for Rishi and Ranbir Kapoor. Ritesh Laalan agrees, “It would have been a great casting coup. Viewers would have surely connected with the casting and the storyline more so when they would have seen both of them playing father and son. Not just viewers, even Rishi sir and Ranbir would have also been able to relate with the storyline.” Ritesh then states that they are yet to find a replacement and that the hunt is on. 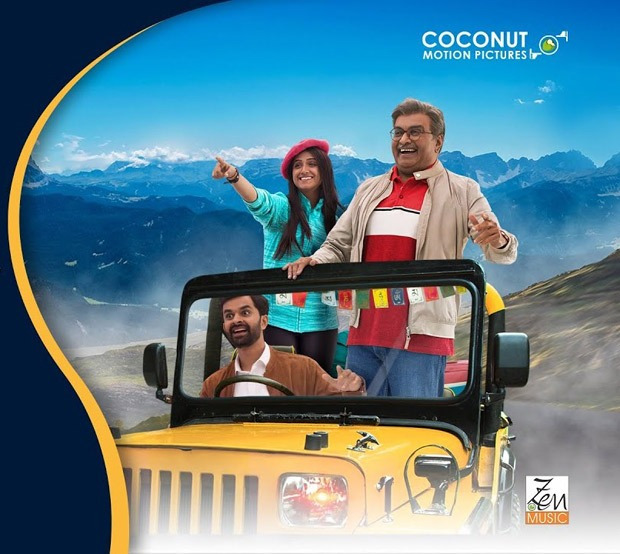 Chaal Jeevi Laiye is the story of a workaholic son who takes his terminally ill father on a holiday in Uttarakhand to fulfil the latter’s last wish. On the way, they meet a girl named Ketki and the trio take an unexpected and most satisfying journey of their lives. Starring Siddharth Randeria, a superstar of Gujarati theatre and cinema along with Yash Soni and Aarohi Patel, it is directed by Vipul Mehta and has music by Sachin-Jigar, who has also made a mark in Bollywood. It released on February 1, 2019 and went on to become the biggest Gujarati grosser ever, collecting in the range of Rs. 40-42 crore net. It ran in cinemas till the lockdown came into effect. As soon as it re-released when cinemas opened in Gujarat on October 15, it once again began to attract audiences. Exhibitors have confirmed that it is the only re-released film to do so well.

The makers of the film had told this writer in September 2019 that they themselves would like to remake the film in multiple languages. Producer Rashmin Majithia had then stated, “A lot of people approached us for the remake rights not just in Hindi but also for Tamil, Telugu, Marathi and Punjabi. However, we don’t want to part with the rights. Instead, we’ll like to also produce the remakes. So we start with Hindi first and then in future, we’ll produce the Tamil and Telugu adaptations of Chaal Jeevi Laiye.”