Quite early on in his career, Emraan Hashmi was labelled a ‘serial kisser’ owing to the number of intimate scenes he had in his films. It was films like Murder, Jannat, Gangster, Awarapan, among others that earned him this label. However, now times have changed and the roles being offered to the actor have also changed. In an exclusive conversation with Bollywood Hungama, Emraan Hashmi spoke about his serial kisser image. 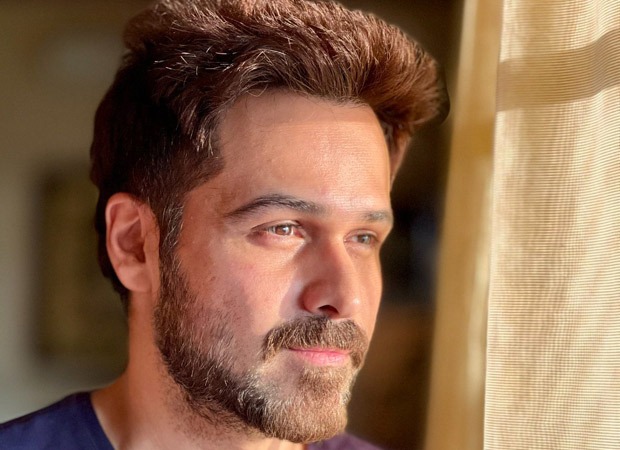 EXCLUSIVE: “I have retired”- Emraan Hashmi on his serial kisser image

During the interview, when the term serial kisser was brought up, Emraan was quick to retort with a, “Not anymore. I have retired.”

Further on when asked about how he made his co-stars feel comfortable while shooting such intimate scenes, considering how most of his co-stars are all praise for him and his work ethics, Emraan said, “I think a comfort level is extremely important. There are instances where actors do not get along and it becomes a chore and cumbersome to work on such film sets. So I like to keep it casual, keep it fun. I think that is what works. I think also making them at ease because a film set can be intimidating and daunting especially for newcomers.”

On the work front, Emraan Hashmi will next be seen in Sanjay Gupta’s Mumbai Saga alongside John Abraham. He will also be seen in the Hindi remake of the Malayalam film Ezra and as per reports even as the antagonist in Tiger 3 starring Salman Khan and Katrina Kaif.

ALSO READ: EXCLUSIVE: “I have no idea if I am doing it”- Emraan Hashmi on doing Tiger 3 with Salman Khan