On Monday, filmmaker Ram Gopal Varma, in a series of tweets announced that he will be making a film titled Arnab-The News Prostitute. The filmmaker said that he decided to make the film after watching news debates on Bollywood carried out by journalist and editor-in-chief of Republic TV, Arnab Goswami. He said that Arnab talked about Bollywood in a 'horrible way' and called it the 'dirtiest industry with criminal connections'. In an exclusive interview with Bollywood Hungama, Ram Gopal Varma spoke about the reality of the Bollywood-underworld nexus that is often discussed in news debates. 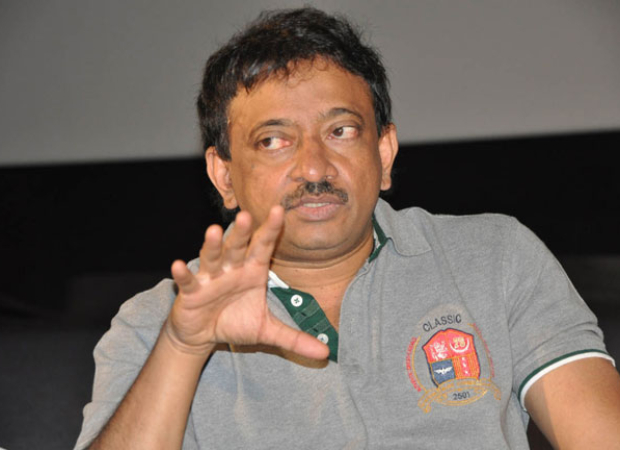 Often old pictures of Bollywood celebrities posing with underworld criminals go viral on social media and this has been used to establish connections between Bollywood and the underworld. Talking about the same allegations, Varma said, “In the 90s if you look at the whole Bollywood-underworld nexus. First of all, the Bollywood-underworld nexus never happened. I will tell you, first of all anyone in the underworld wants to connect with Bollywood for two reasons- one is fame and second is money. Why would the underworld want to fund a film? If the underworld wants to fund what is the point of being underworld. Most of the time it so happened that the big dons used to do favours to their friends by recommending them who were not criminals. An absconding criminal living abroad in Dubai or Karachi making a phone call and pressuring someone to do a film at the threat of something so which means they were victims of those guys.”

“No criminal can really put a name once he is recognised by the police of what his things are. So the whole Bollywood underworld nexus itself is highly exaggerated. Yes, we saw pictures of Anu Malik and Anil Kapoor with Dawood Ibrahim and all that. But what people don't realise is that the time it was happening underworld was not even seen like that. The underworld changed its shape post the 1993 blast. Before they talked just in terms of smuggling, maybe not and they used to be living like kings in Dubai and they are not doing any crimes. Though they knew there was something, they never thought of them as people who go outside and kill and all that,” he added.

Further explaining the same, the filmmaker said ,“So after so many years, you go back on that and say that Bollywood had a hand in glove with the underworld, all that is nonsense, not true at all. The moment they did something like the blast, Bollywood distanced itself even socially like friendship and going to parties, things like that. That is when they came upon Dawood Ibrahim, Chota Rajan and other gangs and that created a heightened activity which is the result of what you saw between 1997 and 2004. So then they were victims.”