Jiya Shankar, who is known for shows like Meri Hanikarik Biwi and Kaatelal & Sons, is all set to feature on the new show titled Pishachini. This new Colors show explores the theme of a witch, who likes to seduce men and kill them. While Nyrraa Banerji plays the titular character, Jiya plays the positive character of Pavitra who can look through the seductive beauty of the Pishachini aka Rani. The actress recently spoke about being a part of her first supernatural show and also revealed about a spooky experience she had in Varanasi. 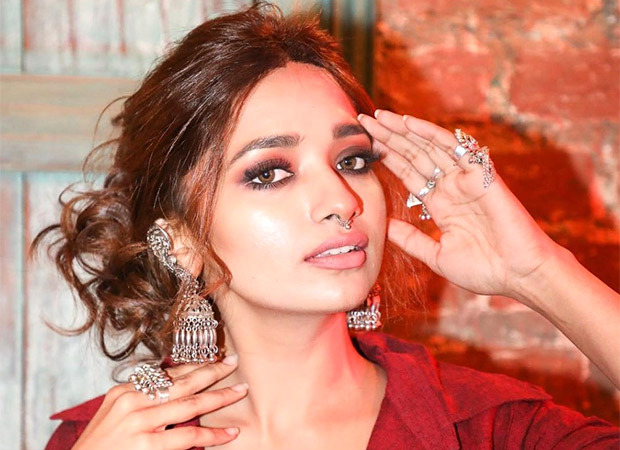 EXCLUSIVE: Pishachini actress Jiya Shankar speaks about a spooky experience while shooting in Banaras; hopes it was sleep paralysis

When asked if she has faced any supernatural experience in her real life, the actress recalled one moment when she felt she did but hoped that it was just sleep paralysis. “I hope not. I don't want to face any. But there was this one incident that happened in when I was shooting in Banaras. So there was this one night I don't know if that was sleep paralysis, and I would like to believe it was and nothing ghostly. But so I was sleeping and I heard as if someone was walking towards me and all of that. So yeah, that was one experience what I hope it was sleeping paralysis.”

For the uninitiated, Harsh Rajput of Nazar fame will play the leading man of the show. Jiya will be playing his love interest on the show. Speaking about the camaraderie she shares with her onscreen love, Jiya revealed, “It's fun when he's around. Now, I think anybody would say the same. It's for everybody. Whenever he is on set, there's a different vibe. There's a different energy.”