Last Updated 05.12.2021 | 5:30 PM IST
feedback language
follow us on
Bollywood Hungama » News » Bollywood Features News » EXCLUSIVE: “There were people who were trying to put down the film from day one”- Varun Dhawan on Coolie No. 1

Varun Dhawan and Sara Ali Khan starrer Coolie No.1 was released on Christmas on Amazon Prime Video after much delay caused by the pandemic. The film which is a mass entertainer opened to mixed reviews. Directed by David Dhawan, the film is a remake of the 1995 film of the same name that starred Govinda and Karisma Kapoor. Now, in a post release interview with Bollywood Hungama, Varun Dhawan spoke about the negativity that clouded the film ahead of the release. 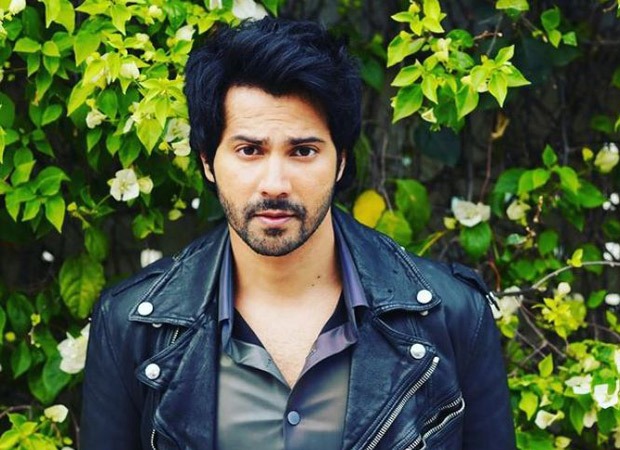 The year 2020 was not kind to the film industry which had to shut business for months. Apart from that there was a general resentment against the industry after it was muddled in various controversies. Talking about the negativity around the film and the industry, Varun said, “We knew we were fighting an uphill battle because there is negativity. No one can deny that conversation and there was a certain negativity we were fighting. There were people who were trying to put the film down from day one. But there are a few mass entertainers which survive all of this. People just watch this for its fun and frolic and that's what they are and you cannot discuss it more than that.”