Saloni Gaur took the social media world by storm in 2020 with her videos where she makes hilarious remarks about current topics. She became popular with her character Nazma Aapi who gives her two bits on every current issue. Later, Saloni also aced the impression of actor Kangana Ranaut. 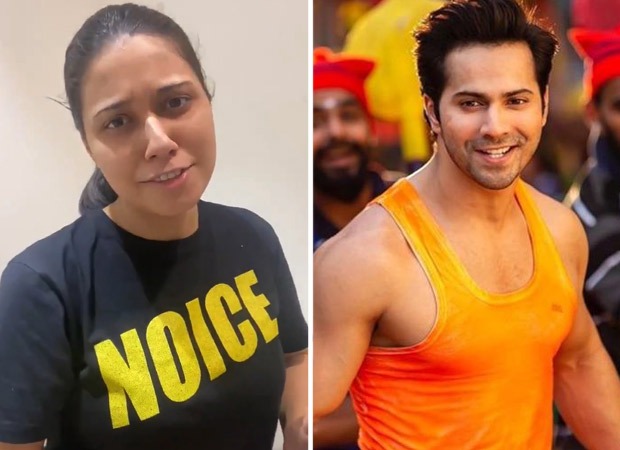 On Saturday, Saloni posted a video where she imitated Varun Dhawan's character from the recently released film Coolie No. 1. Varun plays the role of a Coolie in the film who hides his identity to marry a rich man's daughter with whom he has fallen in love.

Saloni posted a small clip showing how she saw Varun in the film. Netizens could not stop laughing at the spot on impression by the comedian. Sharing the video, she wrote, "Varun Dhawan throughout Coolie No.1".

Varun Dhawan through out Coolie No.1 pic.twitter.com/sLIii6309s