Wajid Khan of the music composer duo Sajid-Wajid, passed away on Sunday, May 31 at a hospital in Mumbai. Wajid had tested positive for COVID-19 but he already had underlying kidney issues and died due to cardiac arrest. Now, over two months after his demise, Wajid's brother Sajid recounts his last days in an exclusive chat with Bollywood Hungama. 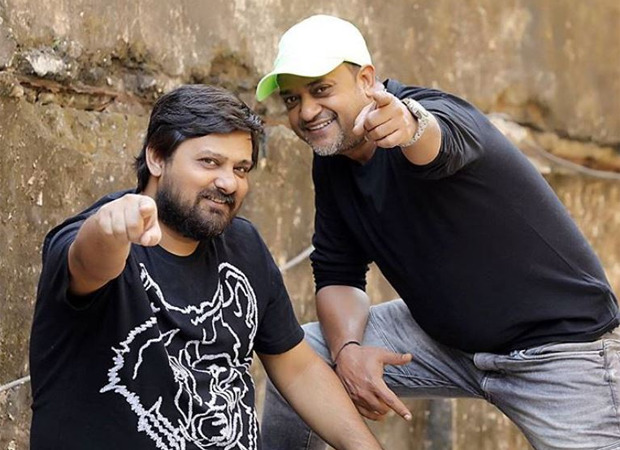 EXCLUSIVE: “People close to us announced Wajid’s death while he was still alive,” says Sajid Khan recalling the last days of his brother

Talking about the days before Wajid's demise, Sajid said, “We always thought that he would recover from his illness. But despite giving the best of medical help and other facilities to Wajid, in the end everything happens according to God's will. I still curse that day when Wajid returned home the last time before going to the hospital. He was very happy as he was getting to come back home. We had kept in a hospital in Chembur. The doctor there took very good care of him and helped him recover.”

Wajid did recover after my wife gave him her kidney. We also went through a lot of trouble during the kidney transplant. Luckily, my wife's kidney was a match with his. But there were a lot of problems. The press was behind us as they felt that we acquired the kidney in an illegal manner . But with everything going smoothly, we had high hopes with Wajid recovering and he did recover. But when Corona happened, I was not too keen on Wajid staying in the hospital. I visited Wajid and told him to get treated at home itself and we converted a room into a hospital with all the facilities for Wajid's treatment,” he further said.

But a week after returning home, one night he complained of breathlessness and he was scared. Next day he decided that he would stay in the hospital itself. On the way to the hospital, he informed me that he is going to the hospital as he will be comfortable there. I did tell him my concern regarding the coronavirus situation and staying in the hospital may not be ideal. But he convinced me by saying that he will be comfortable in the hospital. But somewhere in my heart I did not want him to go to the hospital. I had already planned to take him and the family somewhere abroad. In Switzerland, a friend of ours had arranged a house for us and asked us to come so that Wajid might feel better in a new environment. But that was not God's plan,” Wajid recalled.

Speaking further about the pain they went through hours before his demise, Sajid said, “During his death, there was a fake news about his death doing the rounds. At the time Wajid was still alive and fighting, there was news of his death doing the rounds. Some people close to use spread the news of his death without even talking to me. They did not even bother asking me. My family and I were troubled during that time hearing the fake news. And it was very educated and knowledgeable people who did this stupidity.”

ALSO READ: Wajid Khan died of cardiac arrest and had kidney transplant earlier this year, says Sajid Khan and family in a statement