Over the years, Parineeti Chopra has created a great reputation for herself in Bollywood. Ishaqzaade secured her spot in the industry after she began her career with Ladies Vs Ricky Bahl. Chopra has seen both success and disappointment in the film industry since she began her career. The actress is kicking off her new career with the TV drama Hunarbaaz and is looking forward to a number of exciting projects. 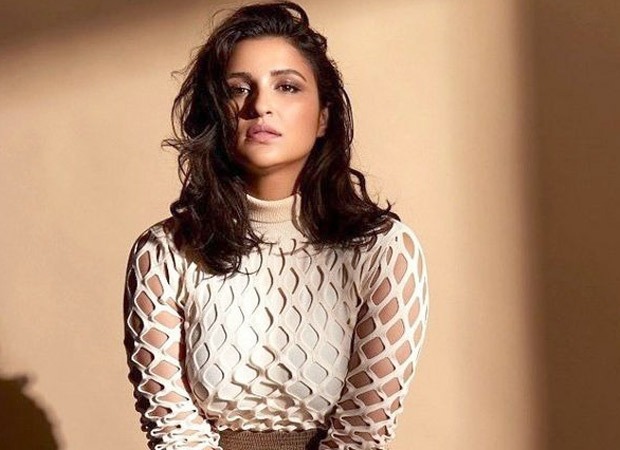 On the occasion of her tenth year in Bollywood, the actor sat down for an exclusive interview with Bollywood Hungama, in which she discussed a variety of issues, including her upcoming projects and how she feels about her future. The actress revealed she was the most nervous about signing Animal. She continued by saying “Because I have to go out there and perform in front of these tall wards actors and even more than the actors, it’s the director. I am very nervous and I am very motivated for him to be happy with me. So, I am very nervous to go on that set.”

Also Read: EXCLUSIVE: Parineeti Chopra on working with Ranbir Kapoor in Animal- “I am very nervous to perform with him”