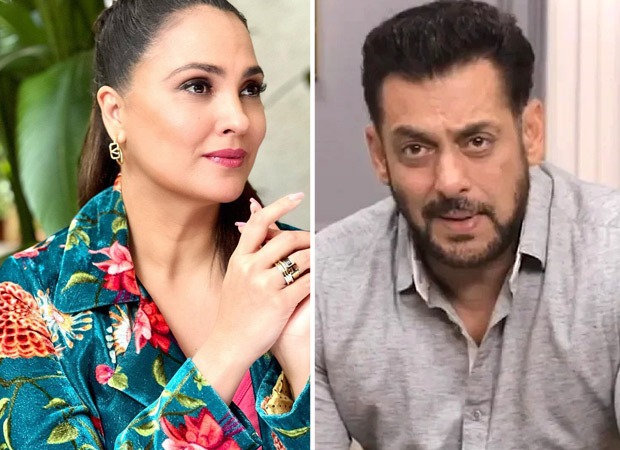 Recently, Lara got into an exclusive interview with Bollywood Hungama and played a super rapid-fire and answered some really interesting questions about Salman Khan, Akshay Kumar, Soha Ali Khan, Sanjay Dutt, Amitabh Bachchan and much more.

During the interview, the host asked him what is something about her co-stars that hasn't changed over the years and took Salman Khan's name. Replying to it Lara revealed an interesting thing about the superstar. Lara shared that to date Salman Khan calls her post-midnight. Lara said, "He still calls me post-midnight. Salman wakes up at that time only and that is the time I receive his calls".

ALSO READ:Exclusive: “My co-stars hated me for that scene”, says Lara Dutta while talking about ‘Kaun Banega Shikarwati’