Actor Adarsh Gourav made heads turn with his stellar performance in the recently released film The White Tiger. Even as he shared screen space with the likes of Priyanka Chopra Jonas and Rajkummar Rao, he managed to pull the audience's attention on him with his performance.The actor played the central character Balram Halwai in the film. However, this was not his first stint on screen. He had also played the role of a young Shah Rukh Khan in the film My Name Is Khan directed by Karan Johar. In an exclusive conversation with Bollywood Hungama, Adarsh Gourav spoke about his memories of working on My Name Is Khan. 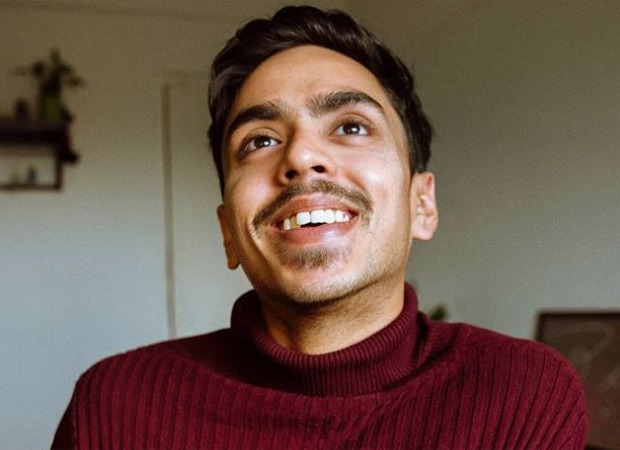 Talking about his memories associated with playing the younger version of Shah Rukh Khan in the film and how the experience was, Adarsh said, “It was nice you know. At that point, me and my family did not know that this is what I would be doing in the future. So for us this is like a big opportunity. Initially, I was very excited, when I got the casting call saying that I got it. I was like I am going abroad to shoot for Karan Johar's film and then cut to, I got to know that I will be shooting at Chamunda petrol pump in Borivali. Because I had never travelled abroad. But no worries.”

“My parents were so excited. I shot for three days and on all three days different relatives came. One day my grandfather and father came, one day my mother came, one day my brother and his friends came. We were all in an awe with the shooting process. Let alone any person in our family act, never has any person seen any shooting. We were mesmerised by the whole process with the vanity van, everyone eating together. Karan Johar is taller in real life. The observations were very naive. It was a pure experience. I wish I could feel that again about a shoot,” he added.