Bollywood actress Zareen Khan has films like Veer, Aksar 2, Housefull 2, Hate Story 3 and others to her credit. Recently, while talking to Bollywood Hungama, she expressed her opinion on dating apps. 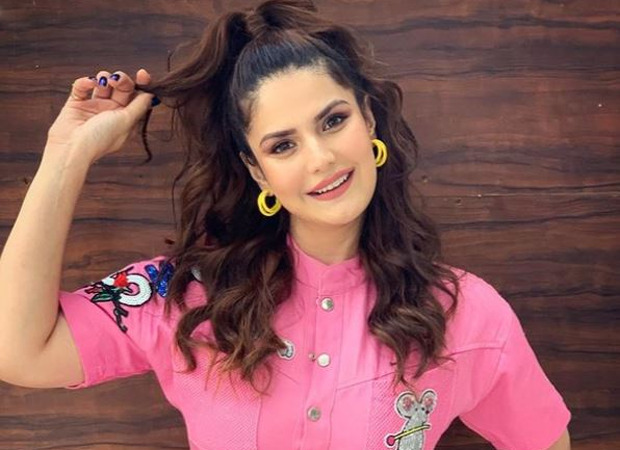 When asked if she has used dating apps, Zareen said, “I have never used a dating app. I just want to experiment and get the feel of  what happens there. But I haven't got the opportunity to use it.”

Zareen Khan feels that she is technically challenged and largely uses the phone for calling and few other apps. When asked whom she calls the most, she said, “My mother and my manager."

Further talking about the social media apps she likes in order of preference, Zareen said, “Instagram, Facebook, Twitter. I feel Twitter is where you give your opinion and talk about things but then they have given you limited words. And I don't know how to do that. If I want to give my opinion, then it will be in as many words I want to, not limited.”