Last Updated 07.12.2022 | 9:21 PM IST
feedback language
follow us on
Bollywood Hungama » News » Bollywood Features News » EXCLUSIVE: Karan Johar says that there are two parts to his personality: ‘I want to be the attention in a room’

Filmmaker Karan Johar is back on the coffee couch! Season 7 of Koffee With Karan aired on Thursday on Disney+ Hotstar with Ranveer Singh and Alia Bhatt. With the new season starting with a bang, one can expect many A-list celebrities from not just Bollywood but down South as well. Speaking to Bollywood Hungama recently, the filmmaker talked about how he was an introverted person as a child but college life made him more confident. 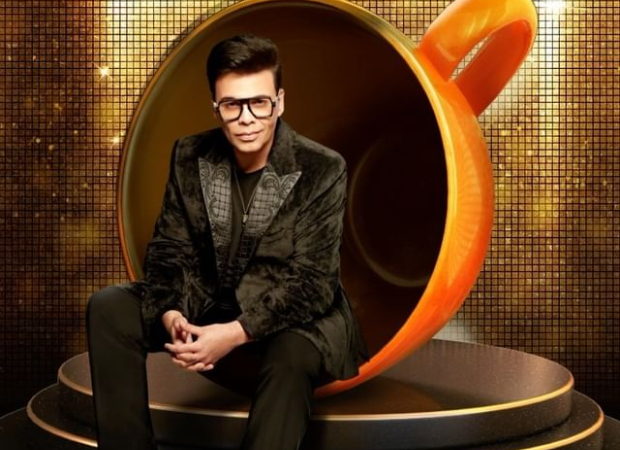 EXCLUSIVE: Karan Johar says that there are two parts to his personality: ‘I want to be the attention in a room’

"I was an introverted child; very shy. I was like literally 'mummy ka pallu pakad kar aage badho'. In school, I used to have fewer friends in school. I wouldn't talk much. Things began to change in college. When I took part in lots of inter-college events, so my confidence grew. I had worked in a TV serial when I was 15 called, Indra Dhanush. That gave me some more confidence. So by the time I was 18, or 19, I become a little more confident from the shy introverted shy that I was. But even at that time, I didn't realize I would be a filmmaker or a talk show host," Karan Johar tells Bollywood Hungama.

"So when I look back, there are two parts of my personality and that comes from the fact that I'm Gemini as well. And with Gemini, you get two for the price of one, though one part of me is still that shy. It is awkward in gatherings but the other part takes over because the other part is a performer. I want to be the attention in a room. I want the focus on me I seek that as well. I don't run away from the fact that this is a business. This is show business and you go to be out there in every which way. I enjoy every bit of that whether it's walking the red carpets, hosting a talk show, hosting an award show, or just doing everything I enjoy it all. But when I look back at my mother tells me that this is not the child I was and I've grown into something altogether different. Good, bad, but you can't be indifferent to me," he adds.