Filmmaker Karan Johar is back on the coffee couch! Season 7 of Koffee With Karan aired on Thursday on Disney+ Hotstar with Rocky Aur Rani Ki Prem Kahani co-stars Ranveer Singh and Alia Bhatt. With the new season starting with a bang, one can expect many A-list celebrities from not just Bollywood but down South as well. Speaking to Bollywood Hungama recently, the filmmaker talked about the unnecessary trolling that comes with the show, how many controversies it has created, and more. 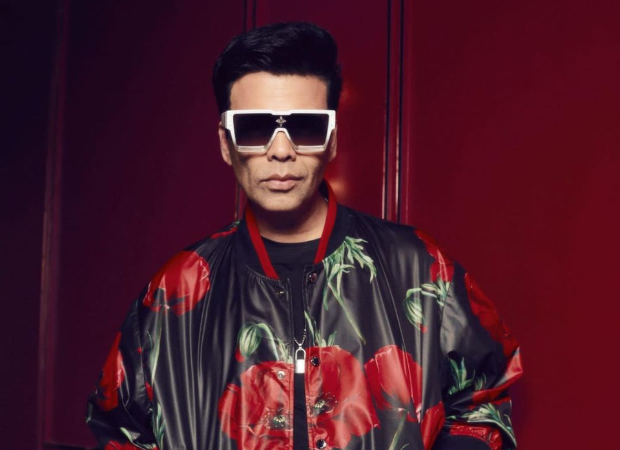 Karan Johar said, "Everything that is fun and frivolous always overshadows the intent and real. So I've learned it. I've learned to feel like 'Yeah, it is a cringe binge. It is a guilty pleasure viewing. Its timepass. It's frivolous; call it what you want, as long as you watch it''. If in between that, you found some intensity and you focused on those words which are non-controversial, and non-sensational, then that's great. I consider a huge upside but I'm not expecting it because I know, just like my movies, as a filmmaker, I don't I'm not taken really seriously by the intellectuals, and even people who watch television will find this a guilty pleasure. Everyone will watch it but they will criticize."

"I've been criticized for doing the show for so many years. So many blames and things have been attributed to me that 'This happened because of the show; that happened because of it'. If I am not taking my own show seriously, why are you taking it? It's a chat show with people from the industry. It's not meant to be breaking some cinematic barriers or intellectual barriers. It's just meant to be fun and games. Either you come and join the ride or you don't," he continued.

ALSO READ: EXCLUSIVE: Karan Johar reveals what Koffee With Karan means to him: 'I find people asking me more about KWK than about my movies'