Dilip Kumar passed away on July 7 at the age of 98 marking the end of an era of the Indian film industry. After his demise, we spoke to actress Rohini Hattangadi who shared some precious memories with Dilip Kumar that is lesser-known to many. Rohini Hattangadi and Dilip Kumar shared screen space in the 1986 film Dharm Adhikari which also starred Jeetendra and Sridevi. 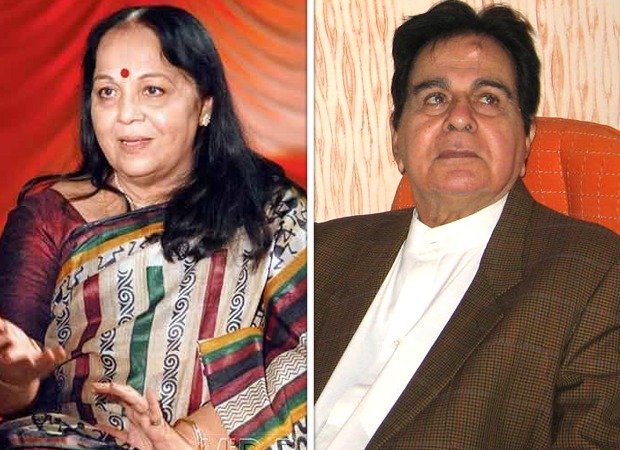 Sharing a memorable incident with Dilip Kumar, Rohini said, “I did just one film with him (Dharm Adhikari). It was a remake of a Telugu film and I was playing his wife and he was playing a stubborn Brahmin. I remember only one thing. I was a bit tensed when I went in front of him. But never the days he made me feel comfortable. His aura was probably just for him and not for me. He was very sweet and making me comfortable all the time. One day he asked me, ‘Rohini Ji have you watched the original Telugu film?’ At that time, I was a little established but very enthusiastic as well so I told him that I have not watched because I did not want the impression of the character to fall on me. And then he just looked at me and smiled and nodded. But now when I think about it he must have seen that I am young and enthusiastic and must have thought that is why I am saying these things. Now when I think on it, when somebody will say something like that to me, I too, like Dilip saab will smile and nod. That smile he had sad that she will understand with age and experience, I will never forget that. I wish to behave like him.”

“Before that, he was quite fond of Marathi as he was born in Devlali in Maharashtra. He knew Marathi. He used to watch Marathi plays as well. During my first commercial play by Dr. Lagu around 1976-77, for Dr. Lagu, he had come to watch our 100th performance. Over there he spoke to all the artists and I remember my friend telling me that Dilip Kumar used to hum Marathi songs. If that is the case then why would Marathi people not like him,” she added.