Shehnaaz Gill rose to fame with her stint in Bigg Boss 13 that concluded earlier this year. During her stay in the house she won the hearts of many and still has a huge fan following. Her bond with co-contestant Sidharth Shukla was much discussed during the show and fans even came up with the name SidNaaz for the duo. In an exclusive conversation with Bollywood Hungama, Shehnaaz Gill spoke about her bond with Sidharth Shukla. 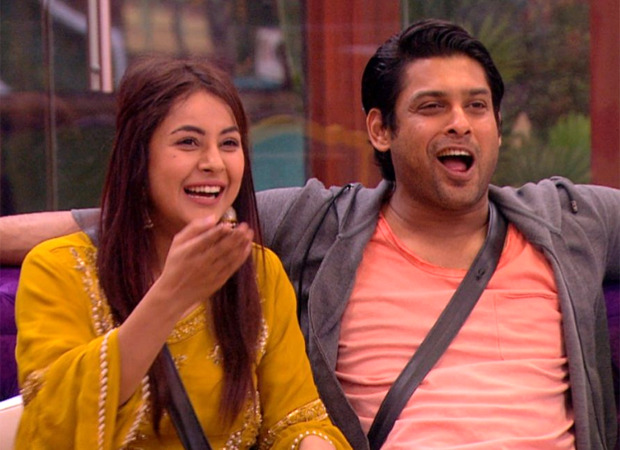 During a live chat with us, a fan asked Shehnaaz about her bond with Sidharth Shukla and whether she misses him. “Our bond is the same way as it was during Bigg Boss. I wish that it remains the same. Why would I miss him? I call him whenever I miss him. We have met once or twice and once the lockdown is lifted we will meet again,” she said responding to the question.

After Bigg Boss, Shehnaaz and Sidharth did a music video titled ‘Bhula Dunga’ and it received a lot of love from their fans. The video even got millions of comments admiring their chemistry. Talking about her relationship with Sidharth, Shehnaaz said, “I was never fake towards him during Bigg Boss. My relationship with him was honest. When I used to get hurt, or any other matter of mine would eventually reach to him. He was my everything in Bigg Boss.”

When asked about the qualities she would like in her dream man, she said that it should be someone just like Sidharth Shukla. Her relationship with Sidharth is often discussed on social media by their fans. When asked if she gets upset by this, she said, “What problem? There is no problem. They want to know, they have excitement to know who Sana is with. But it is their choice, I don't feel bad. I am very strong. I don't waste my time on these things, because I am very strong. They can do and say whatever they want, I am aware of what I am doing.”