As Chup: The Revenge of the Artist released this weekend, the film has managed to receive a positive response from the audience as well as the critics. Interestingly, before the release of the film, the lead actress of the venture, Shreya Dhanwanthary exclusively spoke about criticism and social media trolls with Bollywood Hungama. During her candid conversation with us, she discussed how none of the social media platforms has been a blessing for her. 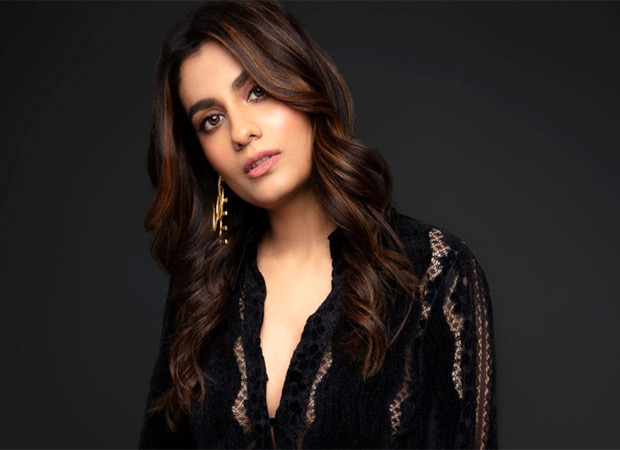 When asked if she has experience trolls, the Why Cheat India actress says, “So far no social media has been a blessing for me because again, I feel like an underdog so I feel like I'm still flying under the radar. So it should be fun to see where I go from here so far I've not I mean I've gotten nothing but love from the audiences.”

Apart from this, the Ladies Room actress also discussed how the success of Scam 1992 and The Family Man gave a kick to her career. She asserts, “I think Family Man is the one that brought me to the attention of a lot of people which I think laid the ground for me to get Scam. So it was a nice consequence of events and Scam 92 captured the nation with a storm.

The 34-year-old  actress further elaborates, “So, I think the fact that people saw it and loved it so immensely and relate it to Suchita Dalal and the entire show actually, I think helped every single person who was associated with the show, both behind the screens and in front of it.”

Talking about Chup, the psycho-thriller also features Dulquer Salmaan and Sunny Deol in the R Balki directorial. The film was released on September 23.

Also Read: EXCLUSIVE: Shreya Dhanwanthary says, ‘I wrote a love letter to Balki’; reveals a fun story behind being cast in psycho-thriller ‘Chup’