The first weekend of November saw numerous blockbuster movies released on various OTT platforms; one of them was the Ayan Mukerji directorial Brahmastra - Part One: Shiva. The film turned out to be a massive hit at the box office, its OTT release created a little pressure on the director. In a conversation with Bollywood Hungama, Mukerji opened up about “being relaxed” after the theatrical release of the Ranbir Kapoor and Alia Bhatt starrer. 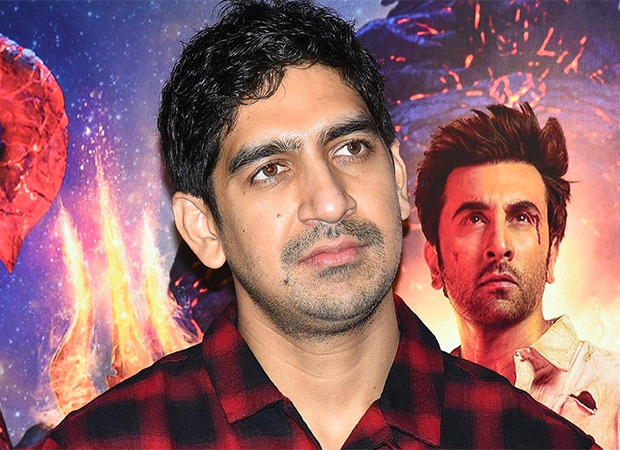 We asked Ayan if the audience’s positive response to Brahmastra’s theoretical release has helped him to relax. In his response, the director explained how Brahmastra being “a much larger vision” than his previous two films has not allowed him to take a break. Ayan also revealed that he reworked the film for its OTT release.

The 39-year-old director asserted, “My responsibilities and my work on part one finally have begun to taper off. You know, an interesting thing is that when I made my first two films, Wake Up Sid and Yeh Jawani Hai Deewani, the day that the film was released, I was free. I could have gone on a holiday for the next couple of days and been reading the collections of the film. But with Brahmastra, because it is a much larger vision, and there is a part two, and part three, the mind has already begun to think and work a little bit on it.”

He further added, “I actually went back to the edit, and I added a few nips and tucks. So, our team has actually been working up till this point. So really, my holiday will begin now I'm hoping, after the streaming release of the.”