Last Updated 01.02.2023 | 10:44 AM IST
feedback language
follow us on
Bollywood Hungama » News » Bollywood Features News » EXCLUSIVE: Bobby Deol reveals why he is glad that there were no mobile phones when Gupt released

Actor Bobby Deol completed 25 years in Bollywood today. He made his debut in 1995 with the film Barsaat along with Twinkle Khanna. The actor went on to feature in many successful films including Gupt, Soldier, Bichhoo among others. Talking to Bollywood Hungama, Bobby Deol spoke about Gupt: The Hidden Truth and whether he considers the film a turning point in his career. 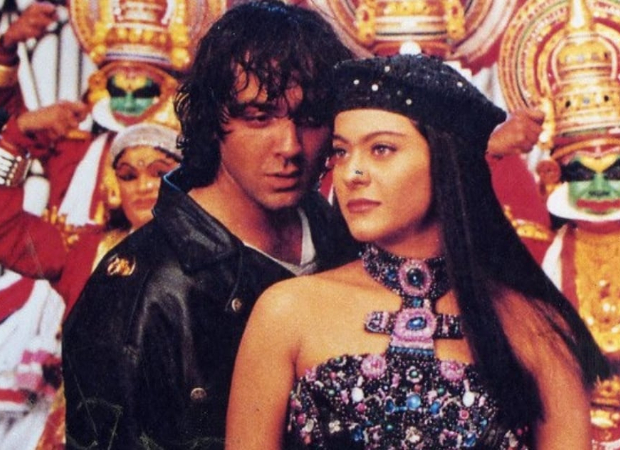 EXCLUSIVE: Bobby Deol reveals why he is glad that there were no mobile phones when Gupt released

When asked if he considers his 1997 release Gupt: The Hidden Truth a turning point in his career, Bobby said, “I was very unaware of all those things. I never thought like that. But had I thought like that I would have not seen such bad days in between. I never thought that I will get this benefit from this film or that benefit from the other film. If I used to like a film, I would do it. I liked the script of Gupt and I knew that Rajiv (Rai) will work on a big canvas so the film will look even bigger. Its songs will be good. Gupts's soundtrack is one of the best soundtracks of Rajiv's career also. I have a few friends who do not watch Hindi films and they went to watch Gupt and they loved the music, so it was just amazing.”

“The thing is it was an interesting subject and Kajol played the negative character for the first. So it became more popular in that sense. Good that there were no mobile phones that day or else people would send messages and WhatsApp each other and say that Kajol is the murderer,” he added.

ALSO READ: EXCLUSIVE: Bobby Deol reveals he almost lost his leg due to a horse-riding scene in Barsaat and how Sunny Deol did everything he can to help him