The Bollywood film Jab We Met was among the most successful films of the year 2007. The film starring Shahid Kapoor and Kareena Kapoor in the lead was the love story of two individuals with different ideologies. The film completed 12 years today. 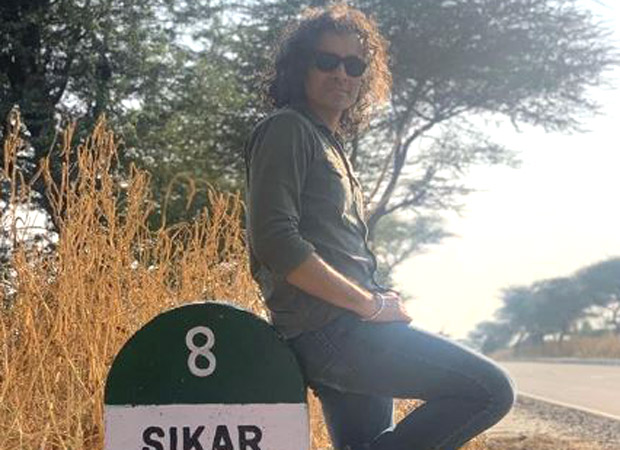 Director Imtiaz Ali took to Instagram to share a picture of himself standing near a milestone on a road. He captioned the picture as, “The journey continues.... #12YearsOfJabWeMet”

The film was a game-changer for both Shahid Kapoor and Kareena Kapoor. The film is about Aditya, a millionaire who was duped by his girlfriend and Geet, a happy-go-lucky and feisty Punjabi girl who dreams of marrying her boyfriend, Anshuman. The two strangers meet on a train for the journey of a lifetime. Kareena Kapoor’s character Geet from the film went on to live with the audience.

Meanwhile, on the work front, Imtiaz Ali wrapped the shoot of his next film titled Aaj Kal, which is a sequel to his film Love Aaj Kal which featured Saif Ali Khan and Deepika Padukone. Aaj Kal is slated to hit the theatre in February and stars Kartik Aaryan and Sara Ali Khan.

Also Read: Imtiaz Ali shares a heartwarming tale of an auto-rickshaw driver who gave him free ride during Mumbai Rains