Last Updated 02.07.2022 | 4:46 PM IST
feedback language
follow us on
Bollywood Hungama » News » Bollywood Features News » EXCLUSIVE: “After 2 weeks of Love Aaj Kal, I was on the sets of Atrangi Re and my confidence was not that high,” reveals Sara Ali Khan 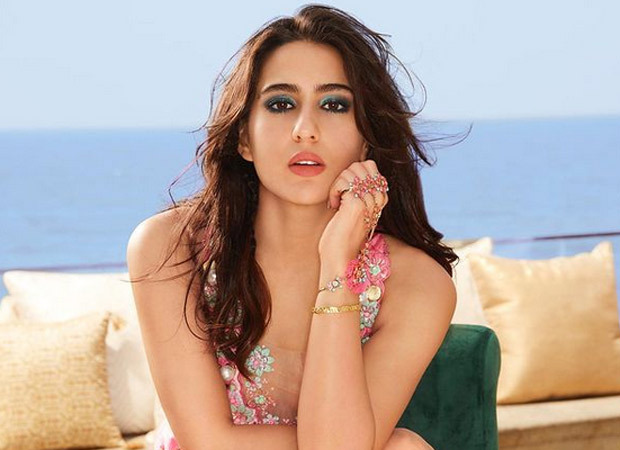 EXCLUSIVE: “After 2 weeks of Love Aaj Kal, I was on the sets of Atrangi Re and my confidence was not that high,” reveals Sara Ali Khan

Sara has often expressed her gratitude for working with Aanand. Recently, the actress got into an exclusive interview with Bollywood Hungama and spoke at a length about working with ace director. She revealed how she was low on confidence post-Love Aaj Kal 2's performance at the box office and how Aanand helped her gain back again.

Talking about how did the film happened to her through Aanand, Sara revealed, "When Aanand L Rai meet me at a screening and told me that he wants to direct me. At that moment only, I was soled because Aanand L Rai is a director that any heroine would die to work with because he presents his women so beautifully that it would be dream come true for anybody. Above and over when he narrated the story to me, I felt like if anybody else would do this role other than me, I'd feel about it. So, it just happened".

She added, "Aanand Ji taught me not to carry the baggage of failure or success with me and be present there at the moment and go out and play on the front foot and do my best. To do my best during action and cut, also knowing your dialect and dialogue well but also being present at the moment and reacting to what the environment is".