Last Updated 26.01.2022 | 2:33 PM IST
feedback language
follow us on
Bollywood Hungama » News » Bollywood Features News » EXCLUSIVE: “Atrangi Re deals with the emotion which has never been explored. I felt we as Indians have never seen a relationship like this,” says Aanand L. Rai

Sara Ali Khan, Dhanush, and Akshay Kumar starrer musical romantic drama Atrangi Re is all set for an OTT release on 24 December 2021. The film is being helmed by ace filmmaker Aanand L rai who is known for his vibrant yet realistic movies such as Tanu Weds Manu, Raanhjanaa, and Shubh Mangal Saavdhan among others. The film chronicles the journey of love from Bihar To Madurai and deals with Sara Ali Khan's character Rinku's state of confusion. 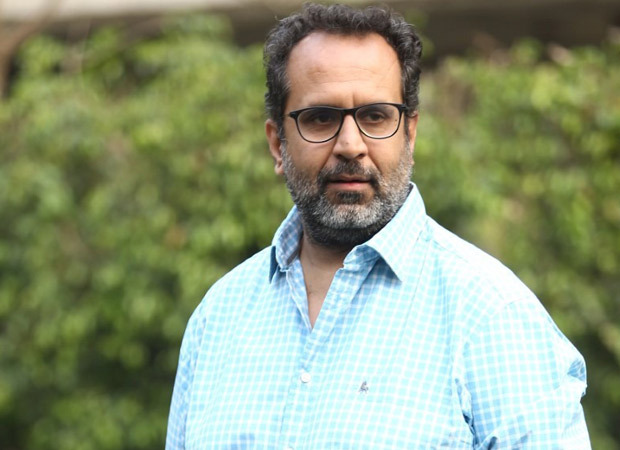 Recently, the director got into an exclusive chat with Bollywood Hungama and spoke at a length commenting upon the subject of the film.  The director say that the subject is unlike anything that one has seen before in Hindi films.

When asked what clicked him with the script of Atrangi Re, Aanand said, "It deals with the emotion which has never been explored. I felt we as Indians have never seen a relationship like this. Maybe the trailer is just a glimpse of it that looks familiar to you but when one opens the wrap, it is something else. It is very Indian to the core; it is one of my most complicated films told in a very simple way".

Later we also asked him how did the casting process of the film happened and who came to her mind first while dealing with the script. He said, "I was very clear with one thing. I saw Sara at one of the screenings. I never saw any of her films before that. But the kind of energy and vibe she showed is phenomenal. I think the thing which is quite common between Sara and Rinku is that both are restless and innocent. This combination is very rare, either you can be restless or innocent but not both. I think what was very important for me was to get an actor who comes without any baggage. A young girl who comes without any baggage from her previous films, I didn't want that. I wanted somebody who was originally herself and could soak into the character."

ALSO READ:EXCLUSIVE: “After 2 weeks of Love Aaj Kal, I was on the sets of Atrangi Re and my confidence was not that high,” reveals Sara Ali Khan