Donal Bisht, who's best known for shows like Ek Deewana Tha and Roop-Mard Ka Naya Swaroop, opens up on the three things that she would like to change about the industry. The actress who is been an active part of the industry for more than 5 years has evolved as an actor and has set a bar high with her top-notch acting skills. 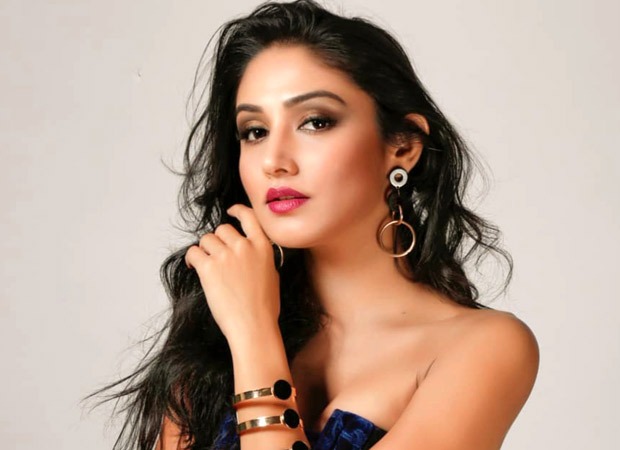 She further continued "Earlier the amount of money the men were making in the industry was more than the female actors. But now what I feel is, the difference between the male and female pay is dying. Because initially, it used to happen that, there were a lot of male-centric films were being made but now the change is happening and that is the reason why I said that the men were being paid more as earlier men were solely responsible to carry the films on their shoulders, but now females are equally responsible as there are more of female-centric films coming up so the difference is diminishing gradually."