Emerging as a strong force to reckon with, Tahira Kashyap Khurrana is identified as an influencer, in addition to being an author and a filmmaker. With her headstrong ideologies and candid, earnest storytelling, Tahira has carved her place in the hearts of the audience. 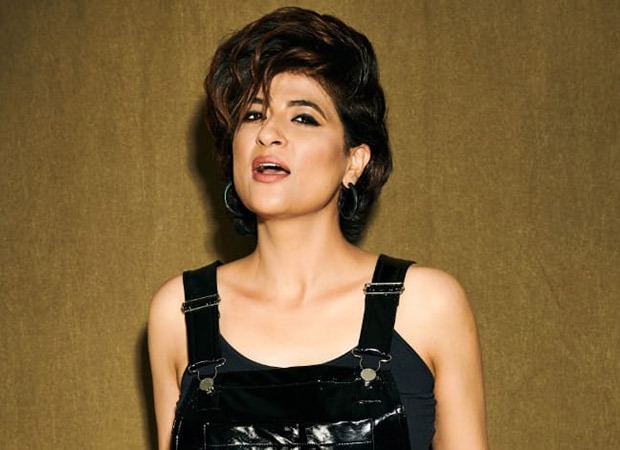 After embracing individuality with her earlier post asking women to be Selflessly Selfish, Tahira Kashyap Khurrana has opted to share her thoughts about dreaming without barriers under the hashtag #Womenswednesday.

The author-filmmaker shared a reel of herself holding a clapboard from her debut feature film 'Sharmajee Ki Beti' saying, "
#womenswednesday. To have dreams for ourselves. Let’s not let age, marriage, kids, disbelief, insecurities come in this beautiful process! No dream is big or small… just dream… exclusively for yourself ❤️❤️#mydream #mylife #fly #explode #wednesday #womenswednesday".

Defying labels, Tahira Kashyap Khurrana has created her own space as a quirky, honest, candid, and relatable storyteller with her books as well as films. Be her books or films, Tahira has always provided a voice for women putting forth strong characters, even her social media posts have often advocated empowerment for women, making her one of the most influential women.

Co-founder of Indian Women Rising, Tahira Kashyap Khurrana has time and again strived for the growth of women in society. With her social media posts, yet again Tahira is creating a platform for women to accept themselves as individuals and create their own identity.