Kartik Aaryan was recently ousted from Dharma Productions’ Dostana 2. The actor had creative issues 20 days into the shoot and it led to a fallout with Karan Johar. The producer-director has now decided not to work with Kartik Aaryan in the future and things turned nasty soon enough. While Karan Johar had expressed displeasure over Kartik Aaryan prioritizing other projects over Dostana 2, he did not say anything for a long time until yesterday when it was announced that they will not be working with Kartik Aaryan. 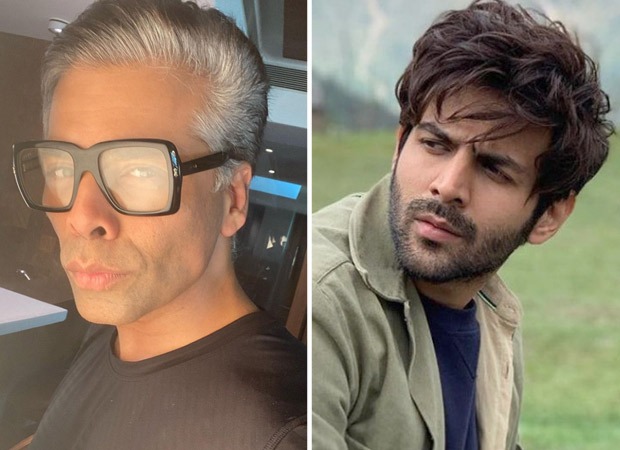 While there aren’t a lot of details out regarding this fallout, it seems to be a major one as Karan Johar has now unfollowed Kartik Aaryan on Instagram. Knowing Karan Johar, the director surely is a social media addict and posts almost every detail of his life, unfollowing someone on social media is a big deal for him. All things said and done, Kartik Aaryan still follows Karan Johar on Instagram and has chosen to stay mum about the entire situation.

Kartik Aaryan will be seen in Dhamaka and Bhool Bhulaiyaa 2 while Karan Johar had to bear the financial brunt of recasting for Dostana 2.